Moreover, some WWE superstars also got to play movie roles in a WWE Studios production movie. ‘The Rock’ and Cena have reached great heights in Hollywood and many other WWE stars are trying to do the same.

Recently, The Boss Sasha Banks talked about her aspirations to join Hollywood. During her interview with The Athletic, she talked about her WWE career, the WrestleMania 37 match against Bianca Belair, and also about having a successful acting career like Dwayne Johnson.

Sasha said, “I think I can in such a different way. I see The Rock as maybe the biggest global superstar, and John Cena is coming right behind him. It would be cool to see a woman step into that level. I think with Sasha Banks and Mercedes Varnado right there, I think the stars are aligned for me.” 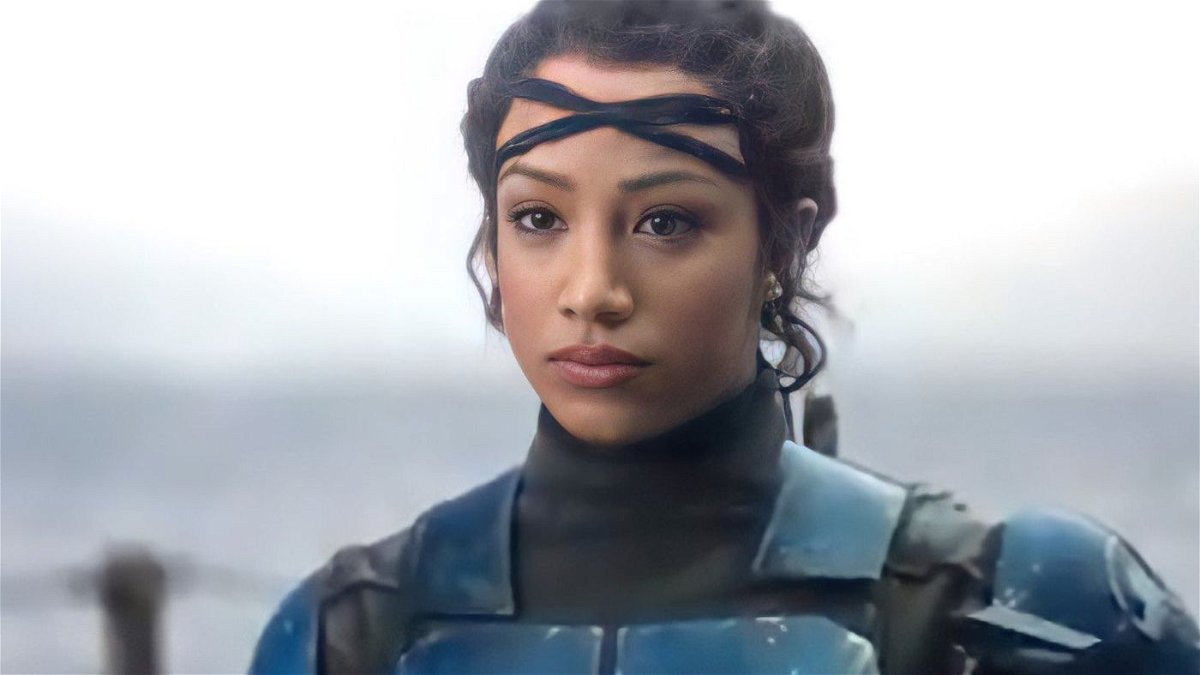 Sasha Banks reflects on her debut role in ‘The Mandalorian’

The Boss was in the series Mandalorian, where she was portrayed as Koska Reeves. Her character is a Mandalorian who serves under Bo-Katan Kryze as a member of the Nite Owls. Sasha felt her transition to adapt to the role was easy as WWE prepared her for the same.

The Boss said, “Wrestling is acting. It’s SNL. We are live, doing things on the fly. Sometimes we get handed a script five minutes before we go out there, and you can’t memorize it right when it’s handed to you. We’re performing these things off the cuff and feeling.”

She added, “When it came to ‘The Mandalorian’ and transitioning from WWE, it was honestly so easy. Sometimes they would make changes on the fly and I wouldn’t stress, because Vince (McMahon) does that to me every week.”

Sasha basically gave an insight into the WWE backstage, and how Vince has prepared his superstars to adapt in any situation. This is the reason we have seen many WWE superstars in various movies.

Sasha also mentioned the director of Mandalorian Jon Favreau specifically wrote the role for her. He saw her on an episode of “Hot Ones”. He asked her personally and Sasha got the role.

The Boss has achieved almost everything in WWE as a superstar. And now she wants to capture Hollywood too. What do you think about Banks’ comments? Let us know.