Welcome to another edition of WWE News and Rumor Roundup, where we try and bring the biggest stories and rumors from the world of WWE. The first day of the two-part WWE Draft has concluded, and it delivered some interesting moments on SmackDown this week.

The biggest story coming out of Night One of the draft is that former WWE Champions Edge and Drew McIntyre are on the move. Both men will call a new brand home when the draft changes kick in later this month. Meanwhile, one name that was not included in the draft was Brock Lesnar, who is now a free agent. In this article, we’ll take a look at what’s next for Lesnar.

Otherwise, we’ll also dive into a some backstage details about the backstage segment with Jeff Hardy and Brock Lesnar on SmackDown, who could be WWE’s next Goldberg, and much more.

Former WWE Universal Champion Brock Lesnar interrupted Jeff Hardy backstage when he was giving an interview with Kayla Braxton on Friday night. Though it seemed like this confrontation could lead to a feud between the two WWE legends, Hardy backed off quietly and let Lesnar take center stage.

As per Mike Johnson of PWInsider, the segment was pre-taped, and The Beast Incarnate left the arena after his opening promo with Roman Reigns.

“Brock Lesnar’s backstage promo where he ran Jeff Hardy off and declared that he was a free agent was pre-taped,” wrote Johnson. “We are told Lesnar left the arena right after his in-ring segment with Roman Reigns to head home.”

Jeff Hardy was drafted to SmackDown on Friday, and he was about to give an interview to celebrate the occasion. But Lesnar interrupted the Charismatic Enigma in order to announce that he is a free agent.

He firmly thanked Paul Heyman for helping him gain this freedom, which led to a rift between Reigns and Heyman backstage. 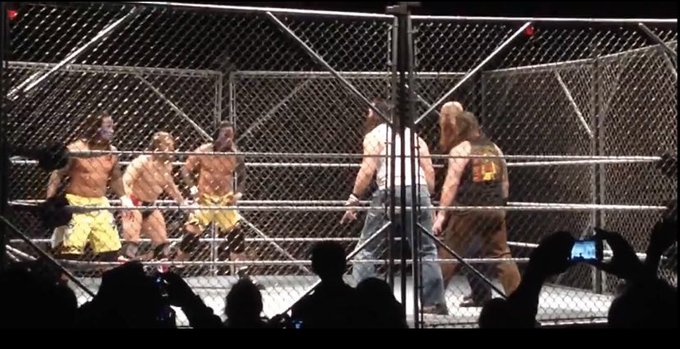 Former WWE Champion Bray Wyatt was let go by the company in July this year. Since then there has been heavy speculation that The Eater of the Worlds would join AEW after his non-compete clause expired. However, Bryan Alvarez of the Observer has stated that he is more likely to show up in IMPACT Wrestling than AEW.

Rumors have also said that another former Universal Champion, Braun Strowman, is also IMPACT bound, and he’s expected to at the promotion’s Bound For Glory event in October. Strowman and Wyatt were once part of the same stable in WWE, so it’s possible that the Wyatt family will get a revival in IMPACT Wrestling.

“@BrockLesnar gets to do whatever Brock Lesnar wants to do!” #SmackDown 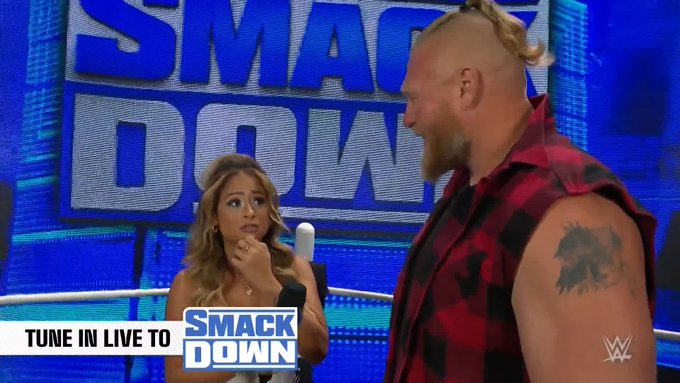 Brock Lesnar revealed on SmackDown that he is a free agent. As a result, Lesnar will not be bound by any brand, so he is free to appear on both RAW and SmackDown.

Following this development, PWInsider revealed that there are plans for The Beast Incarnate to appear on RAW on Monday. Lesnar has not been seen on the red brand since the build-up for his WrestleMania 36 match against Drew McIntyre.

Lesnar is currently involved in a feud with Roman Reigns on SmackDown, so it will be interesting to see what the former champion does if he appears on Monday. 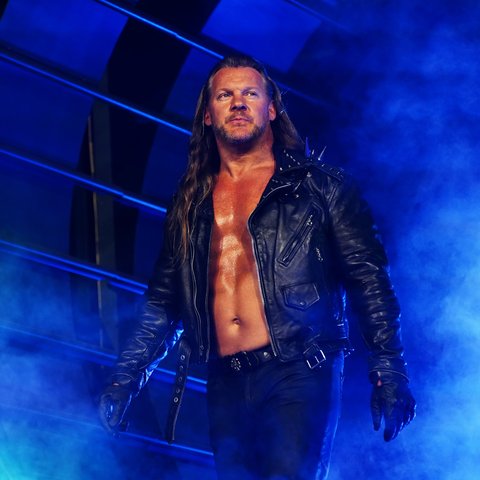 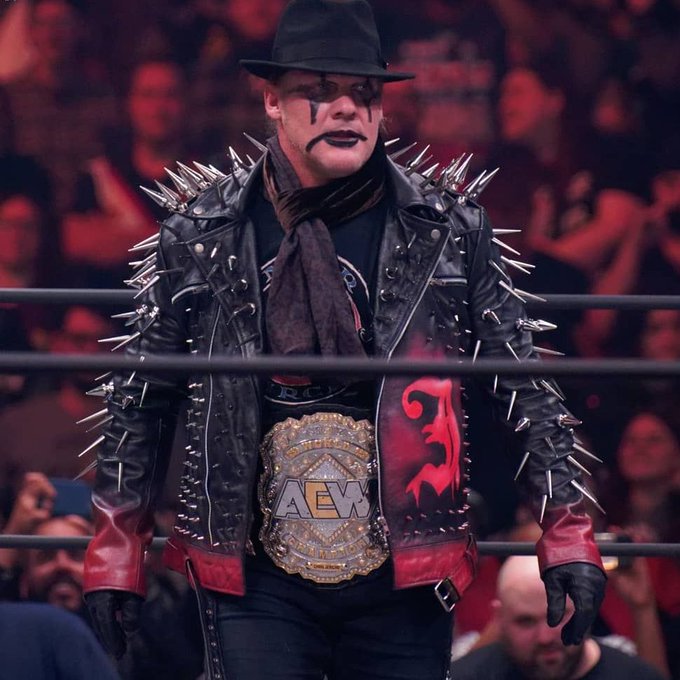 The AEW commentator revealed that McMahon was convinced that Y2J wasn’t a good in-ring worker in terms of his opponent’s safety. For this reason, he did speak to Jericho to work things out:

”I just think that Vince is then able to go tell Triple H, who we were counting on – he was going to become a huge star, great heel – that, ‘I talked to Jericho, I got that cleared up,’’ said Ross

Ross went on to describe how he believes McMahon’s belief that Jericho wasn’t safe in the ring was a result of Triple H’s influence.

Bron Breakker is a star in the making. 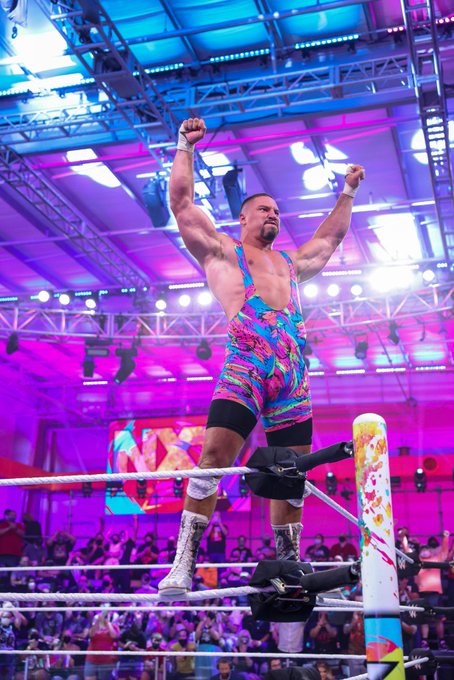 WWE’s Original Bro praised NXT superstar Bron Breakker while speaking to Corey Graves on After the Bell. Riddle explained how he sees a young Goldberg in Breakker, who he believes could be the next breakout star in WWE.

”When I think about breakout stars, when I think of up-and-coming, future guys and I see that guy, I think, ‘Yeah, that guy in three years could be fighting for the world championship,’” said Riddle. “He looks the part.”

The RAW Tag Team Champion also stated that Breakker has an intensity inside the ring that keeps his promos crisp and short. Fans have gotten to see a lot of Breakker’s promos in recent weeks, as he has quickly become one of NXT’s most prominent stars.