Haas recently took to Facebook to share a photo of him looking in great shape, along with the caption:  “took my life from a negative, and making it a positive.”

It’s over when I say it’s over. To those that support me thank you, To the Haters, thank you. I love to prove you wrong. I’ve worked to hard.

Earlier this week, Haas shared the same photo via Twitter. He has been regularly calling out Jericho, who has yet to respond to the challenge.

In late 2020, a video surfaced of Haas looking unrecognizable due to dramatic weight loss. At the time, Haas revealed he had gone through a “really rough” divorce and was preparing to turn his life around.

Earlier this year, Haas appeared on The Wrestling Inc. Daily to speak on his return to pro wrestling and current reign as SWE World Champion.

Charlie Haas
@CharlieHaas
To the Haters. I’m not done yet. I’m in the best shape of my life. I’ve wrestled all over the world, and I have wrestled the best. But, I have never wrestled the GOAT! #JerichoFearsHaas ⁦@IAmJericho⁩ https://t.co/fLQn9LwjtI 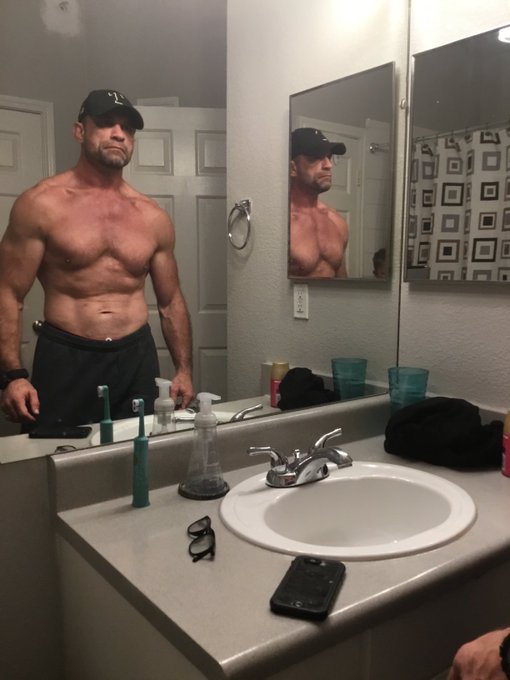 Wrestling News
@WrestlingNewsCo
Former WWE star Charlie Haas says he is making positive changes in his life and he wants one match against @IAmJericho https://t.co/qpP1VN2nCL 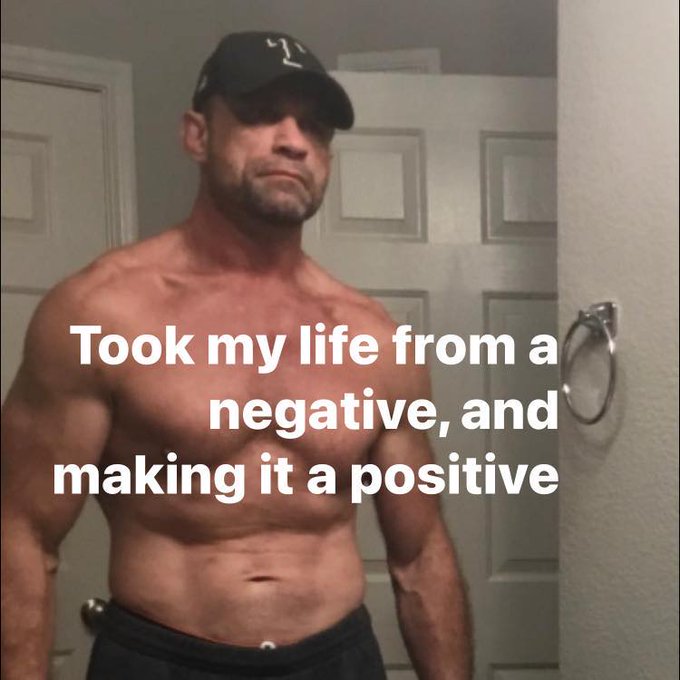