Roman Reigns is the undisputed WWE Universal Champion. He got the better of Brock Lesnar in one of the main events of WrestleMania 38, but it came at a great physical cost. We all have seen in the past how physical their matches have been against each other.

WrestleMania 38 was no exception.

Following Roman’s victory over Brock, it looked like ‘The Tribal Chief’ possibly suffered an arm injury.

In the ending moments of the match, Brock applied the Kimura Lock on the Tribal Chief. However, Roman refused to tap out and escaped it somehow; he was in agony after he reached the ropes to break the hold.

After the event, WWE fans took to social media to show their concern for Roman’s health after possibly getting injured on WWE WrestleMania 38.

The Tribal Chief appeared on WWE Raw tonight. After what Roman said, it looks like the Brock Lesnar-Roman Reigns rivalry is finally over.

We might find out the identity of his next opponent during the upcoming episode of WWE SmackDown.

Who can be Roman Reigns’ next opponent?

It will be really interesting to see who is his next opponent. This person can be a completely new challenger or someone who has had a rivalry with ‘The Tribal Chief’. 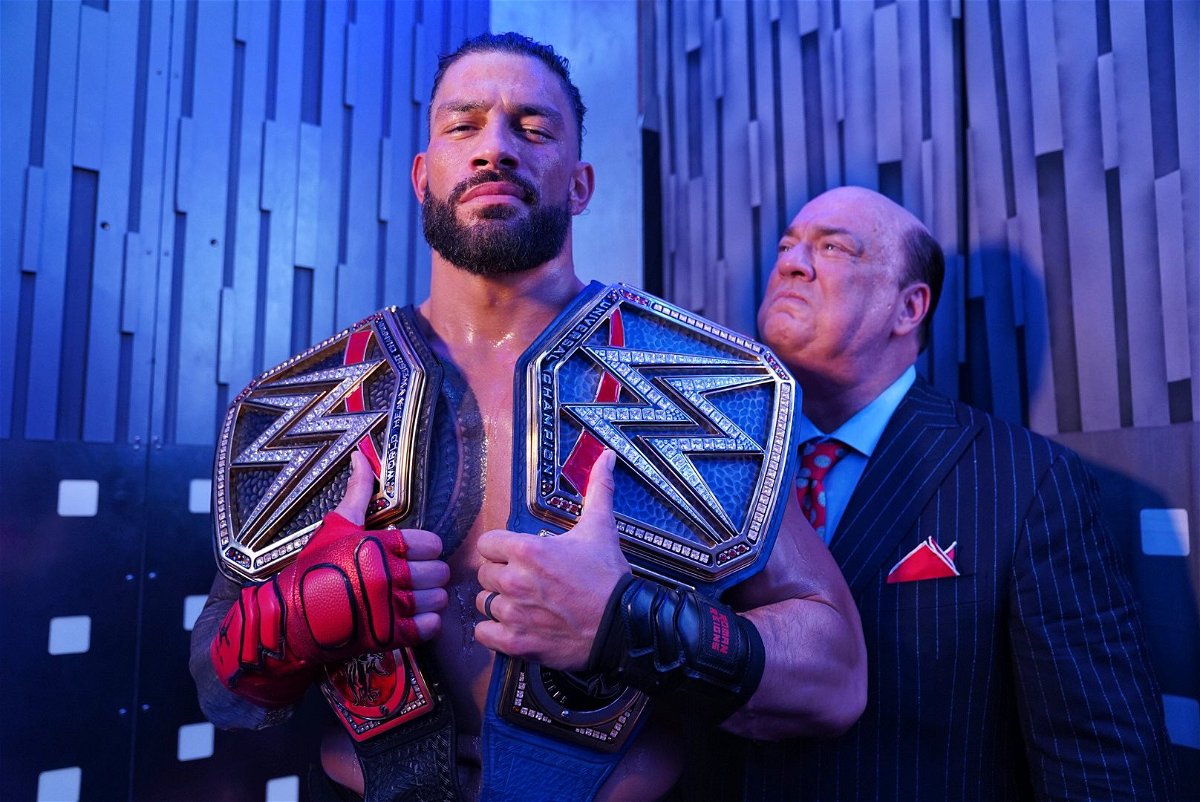 Though there are several talented individuals on the WWE roster, Drew McIntyre might be the most likely option.

The former WWE Champion won his feud against Happy Corbin and will be a fresh opponent for ‘The Head of The Table’. 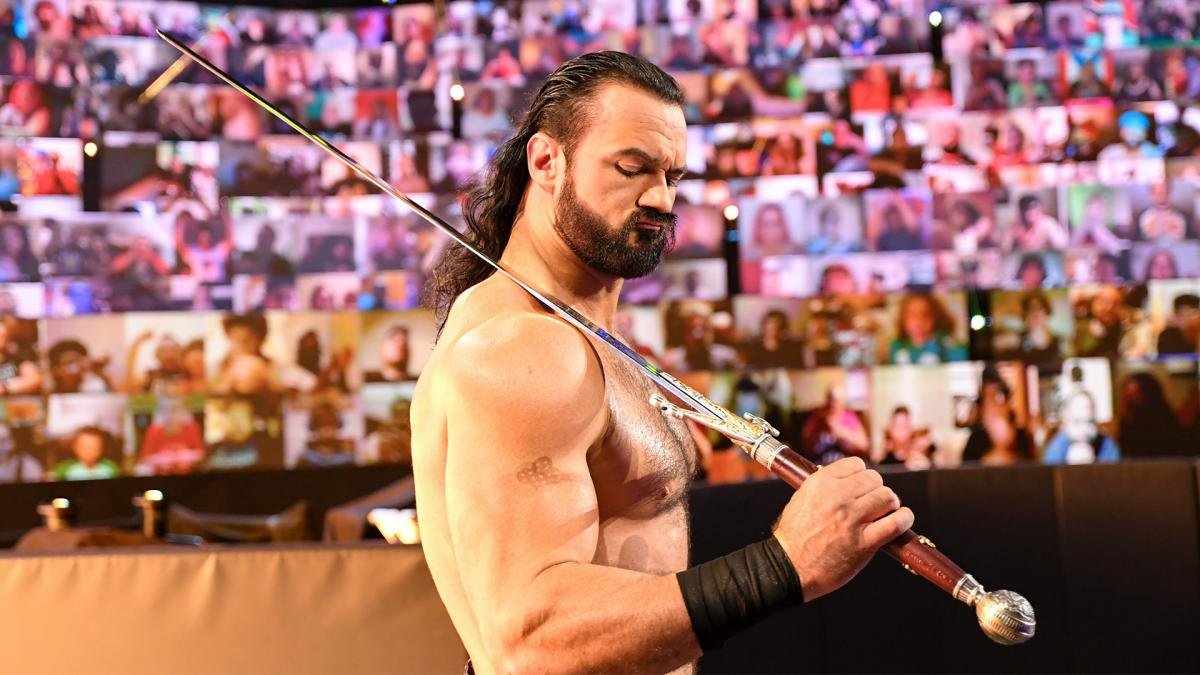 Drew McIntyre had turned his WWE career into a very successful one in recent years. If he gets a chance to challenge Roman Reigns for a title, he will definitely give his all to take down the Tribal Chief.