Hollywood Megastars Dwayne Johnson and Will Smith are the two names that the film industry is grateful for! Indeed, Dwayne Johnson started his professional career as The Rock from WWE and carried his legacy into Hollywood.

On the other hand, Will Smith is one of the most versatile actors that Hollywood has witnessed. So often, many fans wonder why Dwayne Johnson and Will Smith never joined forces! But, of course, both men have given blockbuster movies to the film industry, and their skills on the movie screen are impeccable.

But, The Rock surpassed Will Smith in being the highest-paid actor. Wrestler turned actor Johnson earns more than Smith, given his professional wrestling, actor, and business ventures. 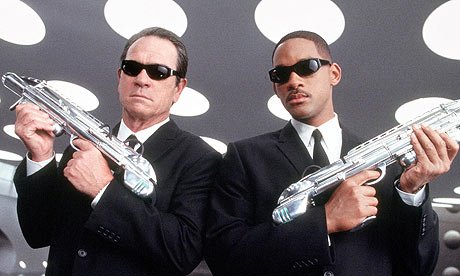 With Smith’s contribution to this sitcom, he bagged his first blockbuster in 1995 for the movie Bad Boys. Besides this movie, ‘Fresh Prince’ performed in outstanding films such as Pursuit of Happiness ($307.1 Million), Independence Day ($814.4 Million), Men in Black (1.6 Billion), and many others. Will Smith’s top 10 films had grossed over $6.15 Billion worldwide. 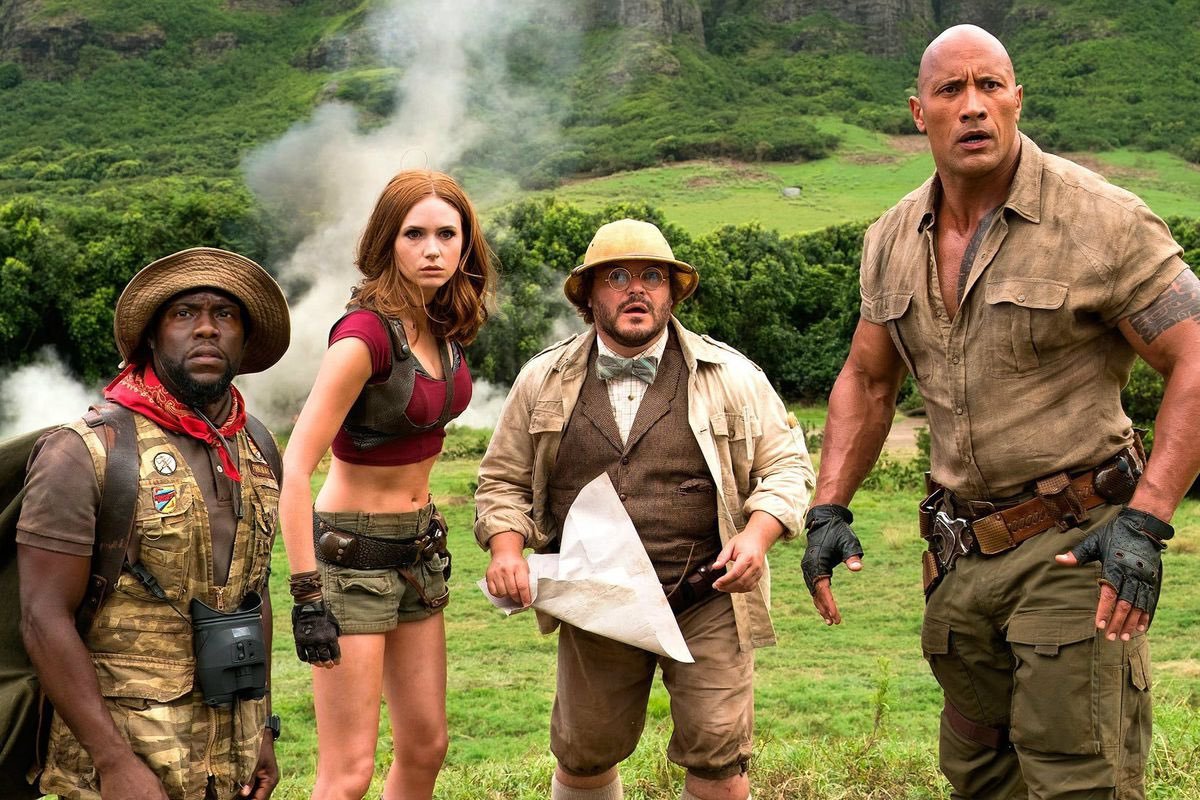 Even though Will Smith topped as the biggest star in Hollywood, Dwayne Johnson still outperforms for movie box office records. The Rock has also given notable hits such as Jumanji: Welcome To The Jungle ($962 Million), San Andreas ($473 Million), and The Mummy Returns ($443 Million), and many others. Among Dwayne Johnson’s top 10 films, he has earned over $7.7 Billion worldwide.

What is that thing that ‘Fresh Prince’ Will Smith outlasts The Rock at?

Speaking of The Rock being the highest paid actor, there’s one thing that Dwayne Johnson’s big fat money can’t one up with Will Smith’s accomplishments. For any actor to prove his talent, one should win Hollywood’s most prestigious awards, such as BAFTA, Oscars, and the Golden Globe Award. 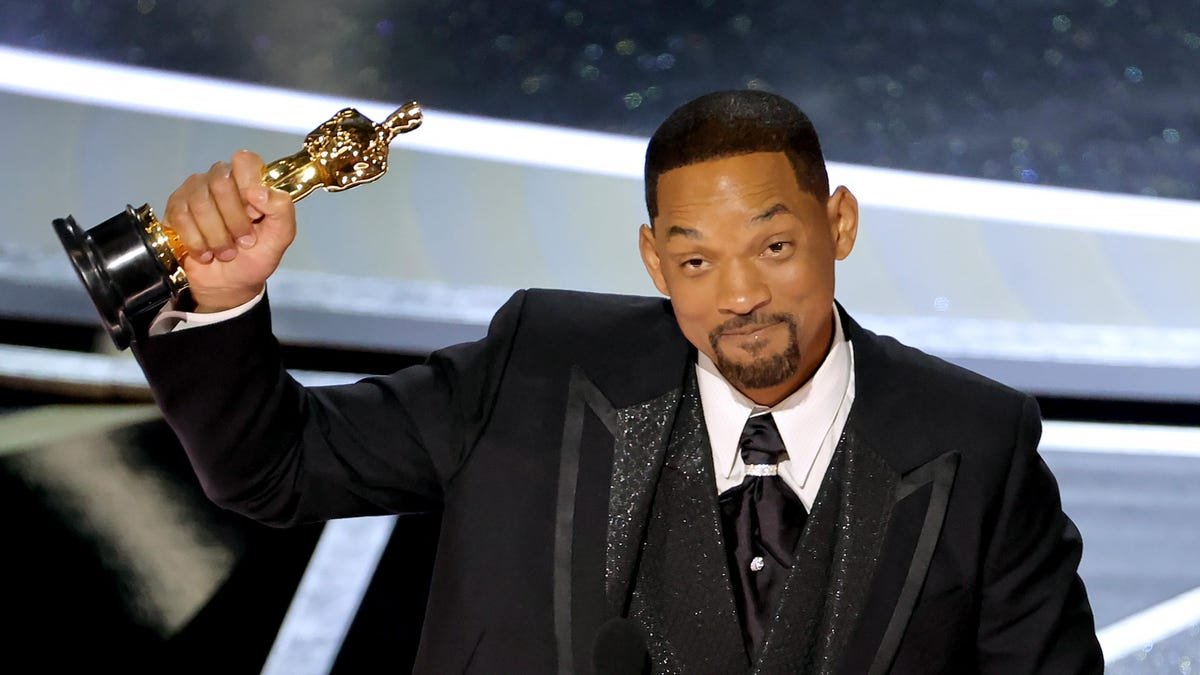 Guess what? ‘Fresh Prince’ Will Smith had bagged all these awards before Dwayne “The Rock” Johnson did in his acting career. Of course, ‘Fresh Prince’ and ‘The Rock’ have many awards for their acting in Hollywood. But Smith is one step ahead of Johnson when it comes to these esteemed awards.

‘Fresh Prince’ Will Smith took home the Oscars, British Academy Film Awards (BAFTA), and the Golden Globe Award for the film King Richard in 2022. Will Smith has won these prestigious awards for the best actor for the portrayal of Venus and Serena Williams’ father, Richard, in the tennis biopic, King Richard. 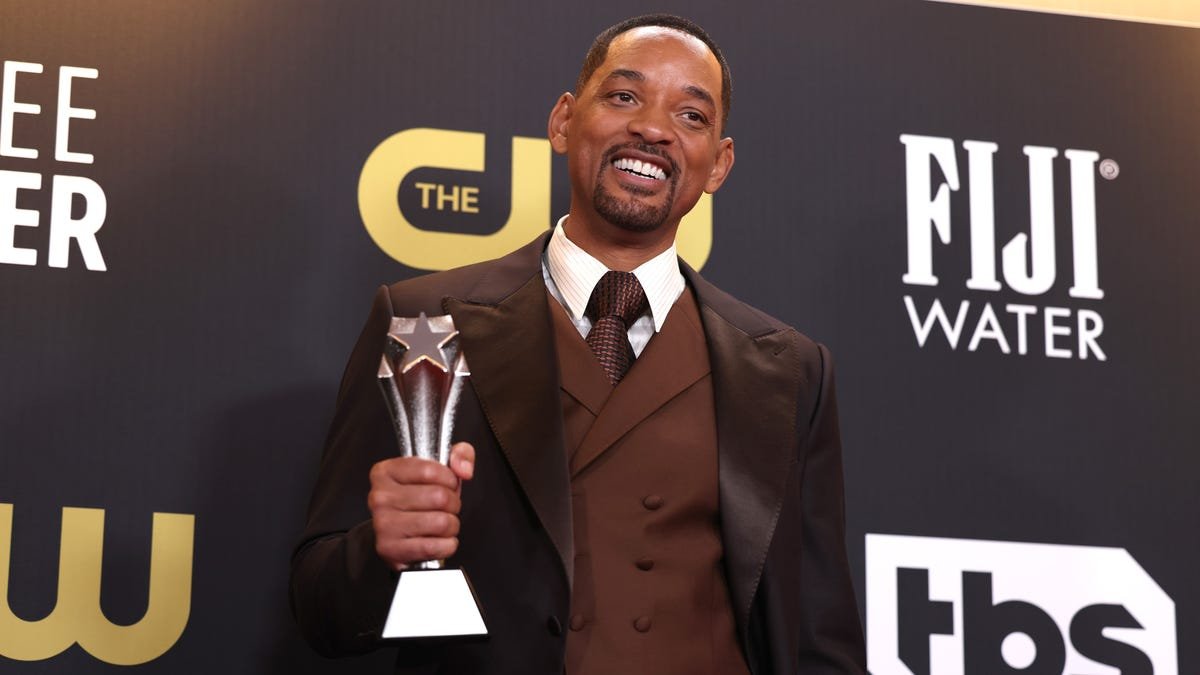 Will Smith started his acting career back in 1990, and it took him around 32 years to win the most significant awards in Hollywood. He was nominated several times for his iconic roles but never won these awards until this year. So even though The Rock is the highest-earning actor in the film industry, he has not received awards like Oscars, BAFTA, and the Golden Globes Award.

Will Dwayne Johnson win the most prominent awards in Hollywood?

It’s not that Dwayne “The Rock” Johnson doesn’t do justice to his role in the movies. But receiving awards such as Oscars and Golden Globe solidifies one’s acting skills. Unfortunately, ‘Fresh Prince’ Will Smith has outsmarted Johnson in this thing. 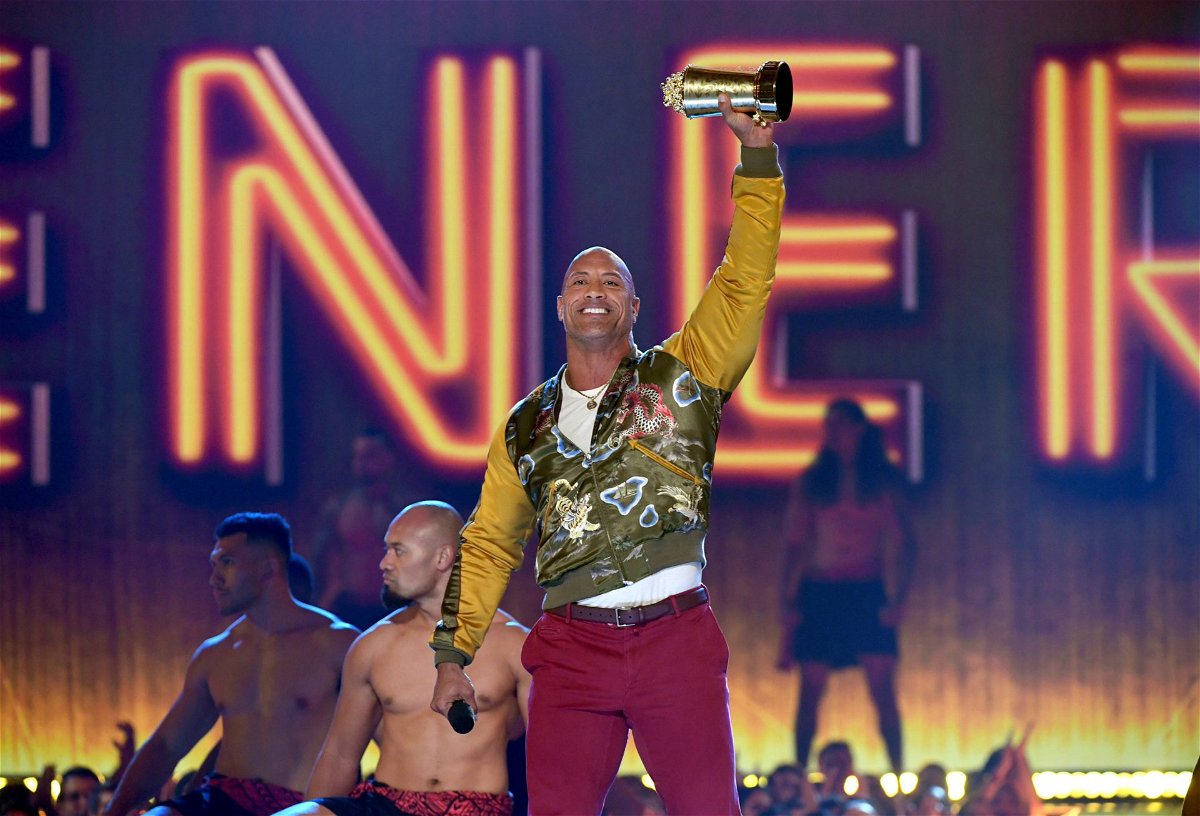 Johnson is junior to Will Smith because ‘Fresh Prince’ came as an actor prior to The Rock. However, even Dwayne Johnson may also win these awards in the future. But as of now, Will Smith leads Johnson when it comes to recognition and accomplishments in Hollywood.

In the Hollywood stint, Will Smith has definitely taken over Dwayne “The Rock” Johnson. But now, Johnson may take over ‘Fresh Prince’ Will Smith’s iconic role “Aladdin” in Disney’s Aladdin sequel. According to the reports, Will Smith may lose Aladdin’s role at the hands of The Rock because of the infamous Oscars incident this year.

Both men have successfully justified the roles in Hollywood in their respective movies. However, even after such a healthy competition, Johnson and Smith have massive respect for each other. If Dwayne Johnson replaces Will Smith in Aladdin and slays it, maybe down the line, even he can win the three prestigious awards in the film industry.