The Hollywood career of John Cena is going in an upward direction, similar to his WWE career. Since becoming the face of WWE post-2005, Cena has never stopped working hard to stay on the top.

In Hollywood, John Cena has been a part of multiple major projects. Some of those include Bumblebee, Trainwreck, Ferdinand, F9, and the ongoing major role of Peacemaker in DCEU’s The Suicide Squad and Peacemaker series on HBO.

Cena has surely reached the top of Hollywood in a brief span of time and is trying hard to become more successful.

Baywatch series is one of the popular TV show which ran for around 10 years. It was an American action drama television series about lifeguards who patrol the beaches of Los Angeles County, California, and Hawaii.

A few months back, some Baywatch fans on Reddit shared their fantasy cast of two of the roles of Baywatch if they reboot the series. The fantasy casting was Amber Heard as CJ Parker and John Cena as Sean Monroe.

We can say Casey Jean Parker as the famous role played by the actress Pamela Anderson on the show. She was a part of the show for five years from 1992 to 1997 as a series regular. The Reddit fans think Amber Heard will be a good fit for this role in the reboot.

Another fantasy casting the fans shared is of Sean Monroe, a role which was in the two seasons of Baywatch Hawaii. Actor Jason Brooks played it, who is famous for this role alongside his role in The Days of Our Life. Fans think WWE superstar John Cena will do this role very well as both Cena and Brooks have admirable physiques. 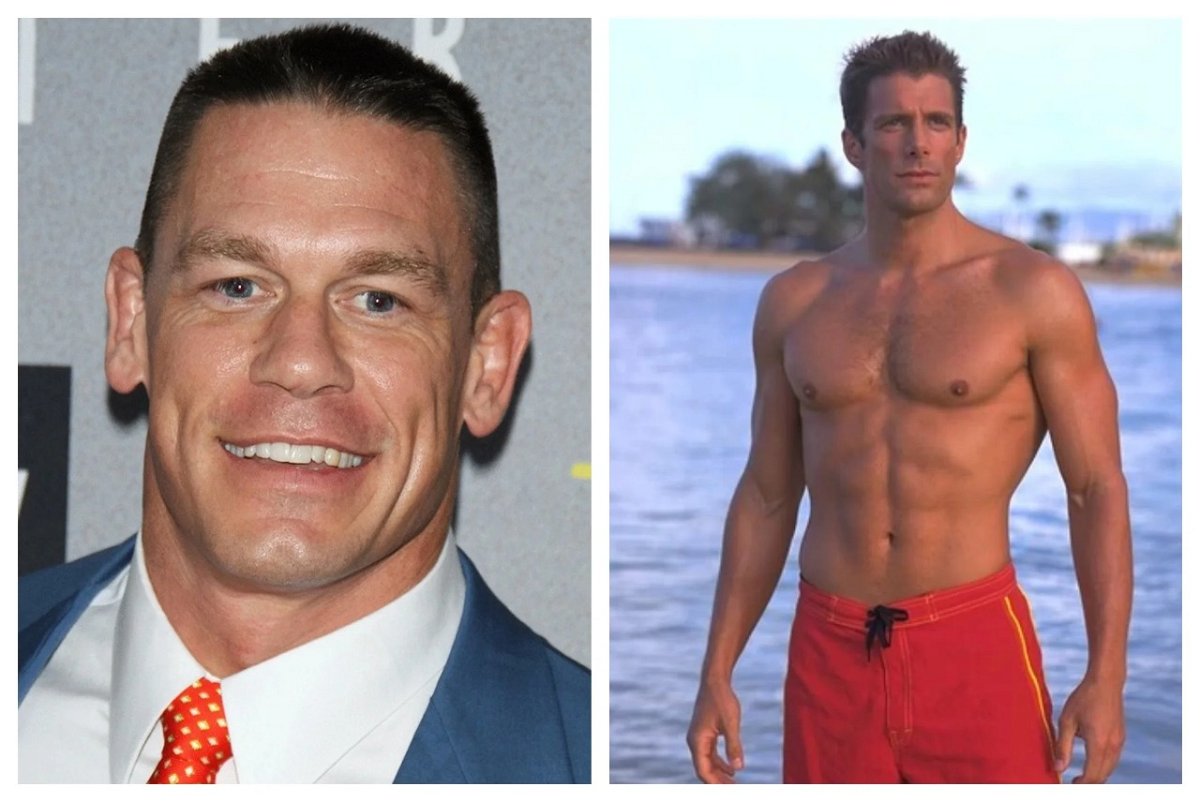 However, this is the fantasy casting by the fans. If there will be a reboot of the entire series, the makers can look forward to this casting. They can go with the fans’ choice once before calling the last list of the cast.

Is Cena returning this summer to WWE?

While speaking to Adam Glyn of Adam’s Apple, John Cena has teased his in-ring come back, stating that it will happen soon with the 20th anniversary of his WWE television debut.

He said, “I know in WWE years, I turn 20 pretty soon, so that’s a big thing from a pretty storied class of folks. Batista, Randy Orton, Brock, we kind of all turn 20 this year. I am aware that is coming around the corner and who knows.”

Cena also stated about not taking anybody’s spot in the company as there are fantastic things doing on in WWE. However, there are many speculations about Cena returning at SummerSlam, which will be clearer one month before the Premium Event.