At a recent taping of AEW Rampage, a shocking incident took place involving Bryan Danielson. The former WWE superstar’s leg got stuck between the ring and the ramp.

It really looked like a very painful experience. And by looking at Danielson’s expressions, you can well understand the pain the AEW superstar was going through at that point.

Soon, the video of this incident became viral on social media. And fans took it to Twitter to show their concerns and support for Bryan Danielson.

After his leg got free, fans gave out a huge cheer as Danielson stood up and walked off on his own. And that is good news for all AEW fans.

Bryan Danielson is one of the most loved individuals in professional wrestling. Thus, not only AEW fans, but all pro wrestling fans will pray that Danielson’s leg is fine following this unfortunate incident.

How has Bryan Danielson performed following his AEW move?

Bryan Danielson made all the headlines following his move to AEW in 2021. AEW fans had plenty of excitement in seeing how will Danielson do in AEW.

In the opening stages of his AEW career, Bryan Danielson fought for the AEW World Championship against Kenny Omega. But the match ended in a draw.

Later, he won the AEW World Championship Eliminator Tournament to challenge Adam Page for the title. After a draw at AEW Winter is Coming, Adam Page defeated Danielson in a title match on AEW Dynamite.

Thus, Bryan Danielson is yet to win a Championship in AEW. But his performances have been praiseworthy. After his feud against Page got over, he entered into a storyline with Jon Moxley. 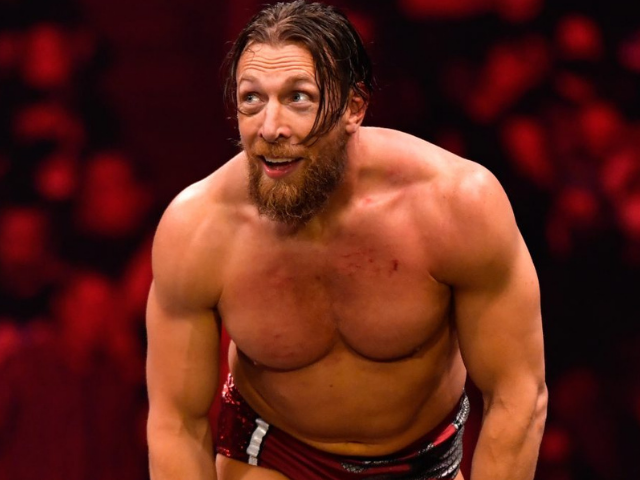 The two fought against each other before agreeing to become tag team partners. Now, both Danielson and Moxley are a part of the Blackpool Combat Club, alongside William Regal and Wheeler Yuta.

Are you enjoying Bryan Danielson’s role in the Blackpool Combat Club? Or do you want to see him get another singles run and a shot at the AEW World Championship? Let us know in the comments below.