Former WWE Superstar Ryback has always been extremely vocal on social media, especially about polls and data. He believes that social media platforms shouldn’t suppress accounts regarding any form of communication.

When famous entrepreneur Elon Musk responded to a comment about him using Twitter for polls, Ryback backed him up with his own statements. He urged Musk to do a poll on Twitter suppressing accounts. Additionally, revealed he would be interested in one about support lines for communication platforms.

Now, quite a bit of this frustration can stem from some of Ryback’s polls about his WWE and pro-wrestling future. He had taken to Twitter to do a poll about whether or not he should return to pro-wrestling.

When the results came in as a strong no, the former WWE Superstar insisted the results were rigged. He believed that troll and bot accounts primarily participated in the poll, which resulted in a negative outcome.

As a result, he revealed that his team had blocked all fraudulent accounts and re-did the poll.

Unfortunately, the results were still the same – the users voted for his retirement.

Ryback left the promotion over a contract dispute

The former WWE Superstar left the company in 2016 after running into negotiation issues with the company. As a result, the company decided to remove him from WWE television. 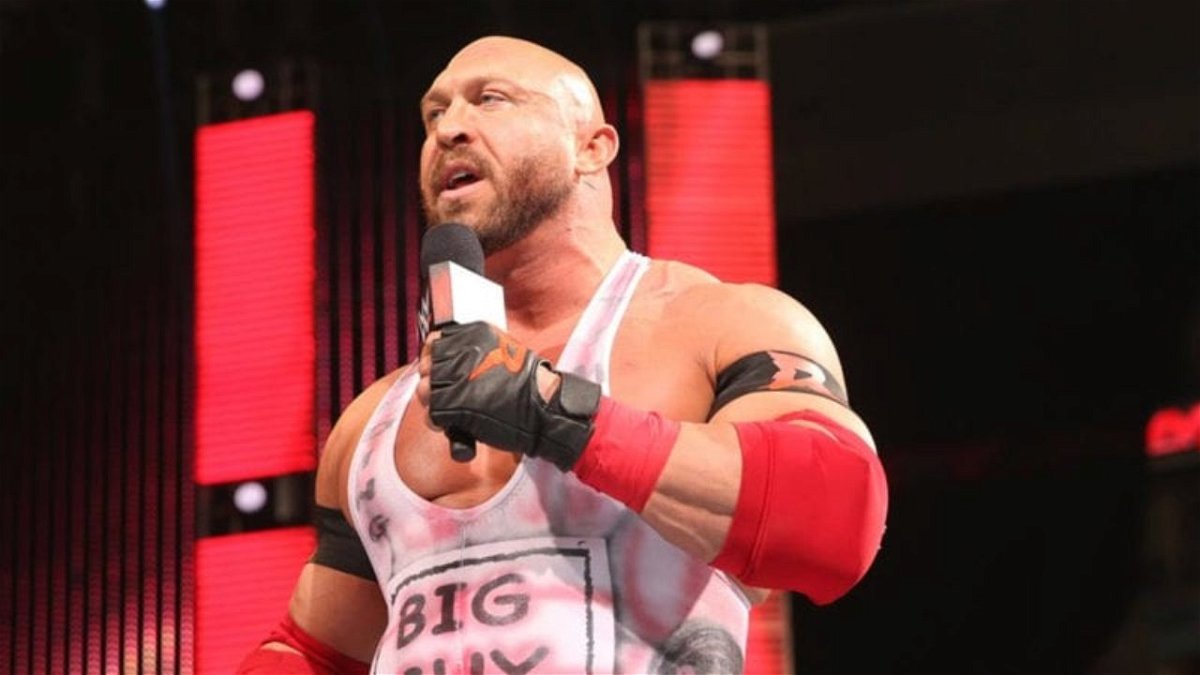 However, since then, he’s revealed that he has been open to signing back with WWE, if the company was open to it. But, it doesn’t seem like anything matured between the company and Ryback since then.

And now, it doesn’t seem like the former WWE Superstar is going to come back to the company in any shape or form.

Ever since leaving WWE, The Big Guy has worked a few matches in the independent scene. 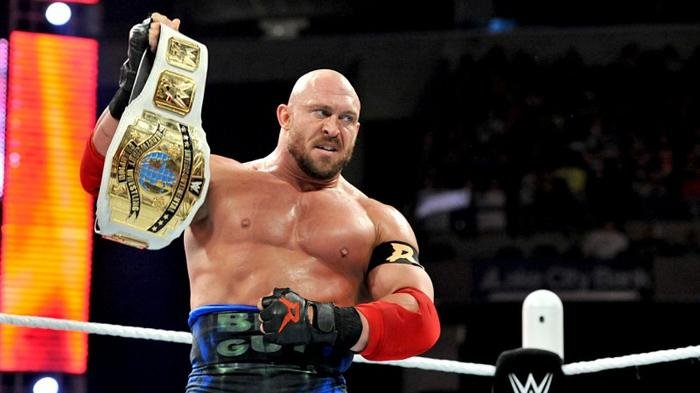 Keeping that aside, he turned his focus on fitness and nutrition. To nurture that passion, he launched his own supplement company – Feed Me More Nutrition.

This project is extremely close to his heart, and he has invested significant time and effort into creating products that are free of artificial sweeteners and colours, and more inclined towards natural ingredients.