The Game revealed that after suffering a cardiac arrest, he had to have a defibrillator in his chest. This procedure arrived after his heart issues became fatal.

He already had viral pneumonia and and inflamed lungs. When he started coughing up blood, Stephanie McMahon insisted he gets himself checked out.

Following the tests, HHH had heart failure, resulting with him in the emergency room.

He had fluid around his heart and in his lungs as well. His ejection fraction (the way heart pumps out the fluid) had gone down to 22%, which essentially means heart failure.

The Game has announced that he has officially retired from in-ring competition and will no longer be an active WWE Superstar.

Currently, he holds the position of Executive Vice President of Global Talent Strategy & Development of WWE. Even though he won’t be a Superstar anymore, he will still continue to be a part of WWE.

Fans have reacted to ‘The Game’ retiring

As soon as HHH announced his retirement, fans started reacting to the news. It was bittersweet.

While everyone wants HHH to be in good health, the realization that he will never step inside the ring as a competitor is heartbreaking.

Fans have come forward to thank him for the years of entertainment with his sledgehammer, matches, music, and everything else he has done to contribute to the industry and the business.

Triple H’s last PPV was against Batista at WrestleMania 35. He defeated him in a No Holds Barred match. However, his final televised match was against Randy Orton at WWE Super ShowDown held on June 7th, 2019.

But, HHH’s last match was against Robert Roode and Samoa Joe in a tag team match alongside Shinsuke Nakamura during WWE’s Japan Tour in June 2019. 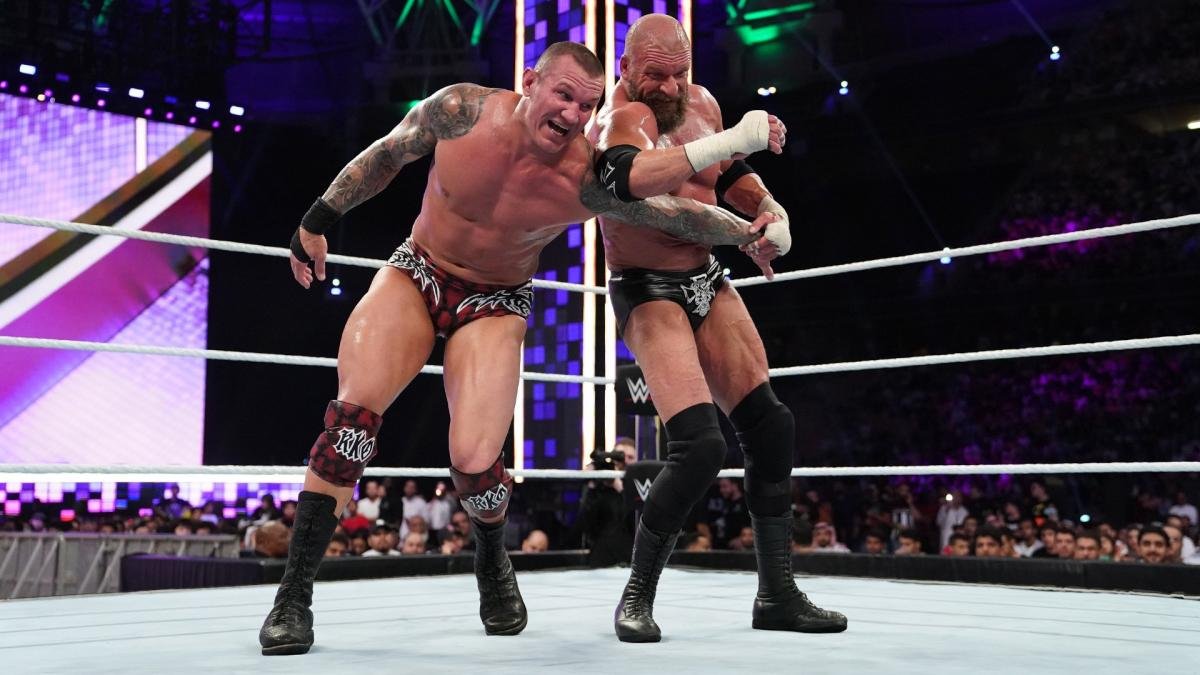 Of course, the WWE Universe will miss Triple H. No one wanted to see him retire without an official final match. The common belief was he would someday return to the ring and dominate it all over again.

Nevertheless, he will always remain a WWE Legend till the end of time!