Ever since his victory at WWE Payback 2020, Roman Reigns has been operating in God mode. Several top stars like Brock Lesnar, John Cena, and Finn Balor failed to get the WWE Universal Championship from Reigns.

Drew McIntyre looks like Roman Reigns’ next opponent. But there is another individual who has an eye on the WWE Championship and the WWE Universal Championship.

‌And you won’t believe who this individual is. Some of you might think that this person is Dwayne “The Rock” Johnson. But that is not the case. This individual is none other than Paul Heyman.

Yes, you read it right. It’s Paul Heyman, the special counsel to the Tribal Chief.

Paul Heyman recently posted a picture of himself holding both the championship belts. In the picture, Heyman noted, “It’s not a prediction. It’s a spoiler.”

Well, Paul Heyman has given some spoilers in the past that came true. But this time, it looks far from reality.

It might not be possible for Paul Heyman to defeat Roman Reigns in a match. But the Special Counsel to the Tribal Chief and The Usos can certainly play a key role in Roman Reigns’ future title defenses.

Did Paul Heyman ever compete in a match inside the squared circle?

Paul Heyman has served as the manager of several WWE legends, including Brock Lesnar and CM Punk. But he also competed in a match inside the squared circle.

At WWE Night of Champions in 2013, Heyman teamed up with Curtis Axel to defeat his former client, CM Punk, in a Two On One Handicap Elimination No Disqualification match. 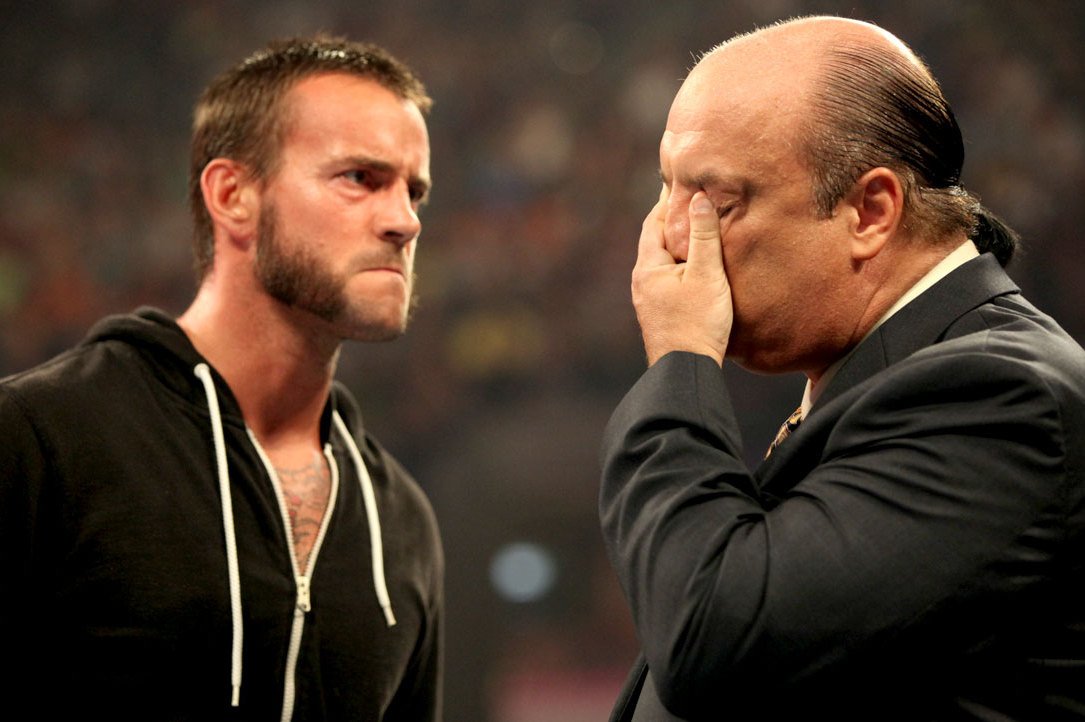 Punk first eliminated Curtis Axel and then looked set to punish Paul Heyman. But Ryback came to Heyman’s rescue. He attacked the AEW superstar and allowed Heyman to pin CM Punk successfully for the win.

However, CM Punk got his revenge on both Ryback and Paul Heyman at WWE Hell in a Cell 2013. Punk defeated Ryback and Heyman in a Hell In A Cell Two On One Handicap match.

Do you want to see Paul Heyman back in action inside the squared circle? Let us know in the comments below.