In his WWE career so far, Brock Lesnar has competed in matches against some of the top stars. But one dream match the fans missed out on is his match against Stone Cold Steve Austin in 2002. As per reports, WWE had plans for Steve Austin to lose to a young Lesnar in a King of the Ring qualifying match on WWE Raw.

However, Austin refused to put Brock Lesnar over at that point. And the Texas Rattlesnake walked out. During a recent episode of Busted Open Podcast, WWE legend Bully Ray talked about this incident. He even called this Steve Austin walkout one of the biggest in the history of pro wrestling.

“He thought it was entirely too early for a match that could have been built up for a while and had a huge payoff. Steve did not want to just kind of throw it away on Monday Night Raw,” the WWE legend further added.

However, Austin returned to action in WWE some days after the walkout. But he and Lesnar did not cross paths inside the ring in singles competition. Later in 2003, Austin announced his retirement from in-ring competition because of severe injuries.

As Steve Austin refused to put Lesnar over, Bully Ray took his place. Ray gave the Beast Incarnate a tough fight. But following some involvement from Paul Heyman, Lesnar got the victory over Bully Ray on that night.

After talking about Austin’s walkout, Bully Ray also talked about this match in the same episode of the Busted Open podcast. 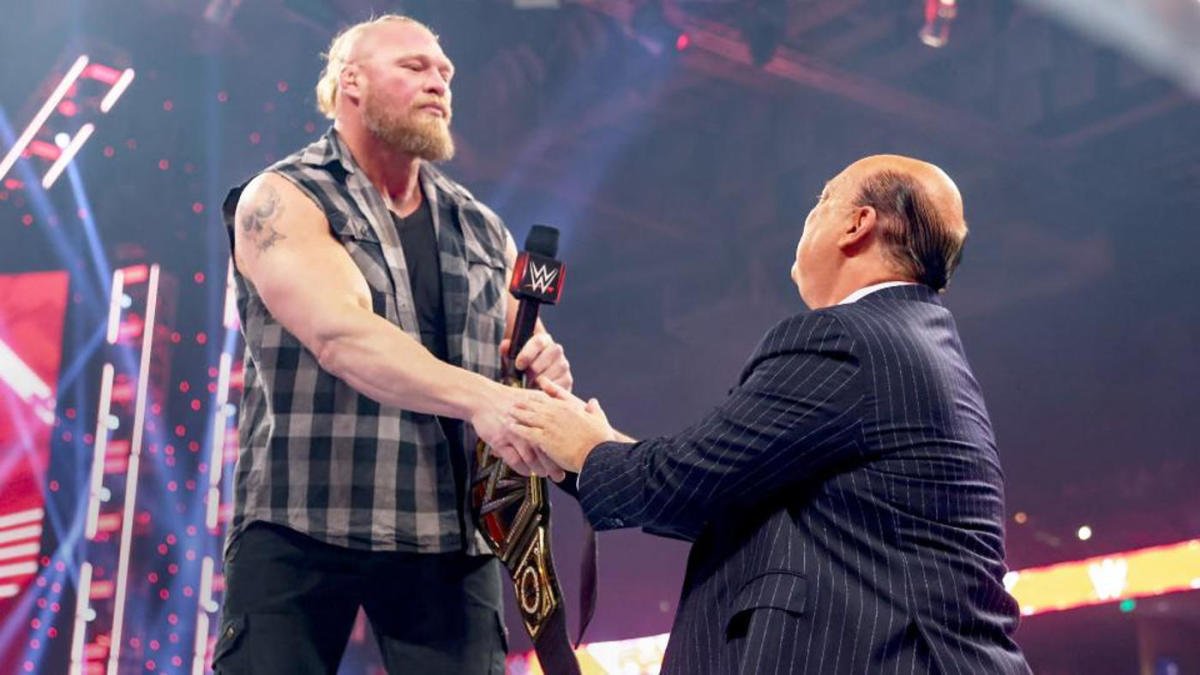 Brock Lesnar further defeated Booker T and Test to reach the final round of the King of the Ring tournament in 2002.

And in the finals, the Beast Incarnate got the better of Rob Van Dam to win the King of the Ring tournament for the first time in his WWE career.