Recalling his experience of interviewing Hulk Hogan on The Joe Rogan Experience, Joe Rogan said, “I got a chance to interview him [Hulk Hogan] for Spike TV back in the day when Spike TV went into the wrestling business. For me as a kid, I was a giant fan of Jimmy “Superfly” Snuka and Bob Backlund when I was in high school in the 80s and Hulk Hogan.”

“I was like a little kid there. I was so happy,” he added. It seems Rogan is one of several Hulk Hogan admirers.

Hogan had multiple spells in WWE and is a WWE legend. But he also competed in several other promotions, including TNA (Impact Wrestling) and WCW.

Is Hulk Hogan one of the all-time greats in pro wrestling?

Well, Hulk Hogan is definitely one of the all-time greats in WWE. The Hulkster made his name in the professional wrestling world through his in-ring skills, passion, and hard work. He competed against several top stars on different pro wrestling promotions.

Hogan won the WCW World Heavyweight Championship 6 times. However, he left WCW in 2000 after coming across some issues.
The Hulkster also made his presence felt on Impact Wrestling as well. 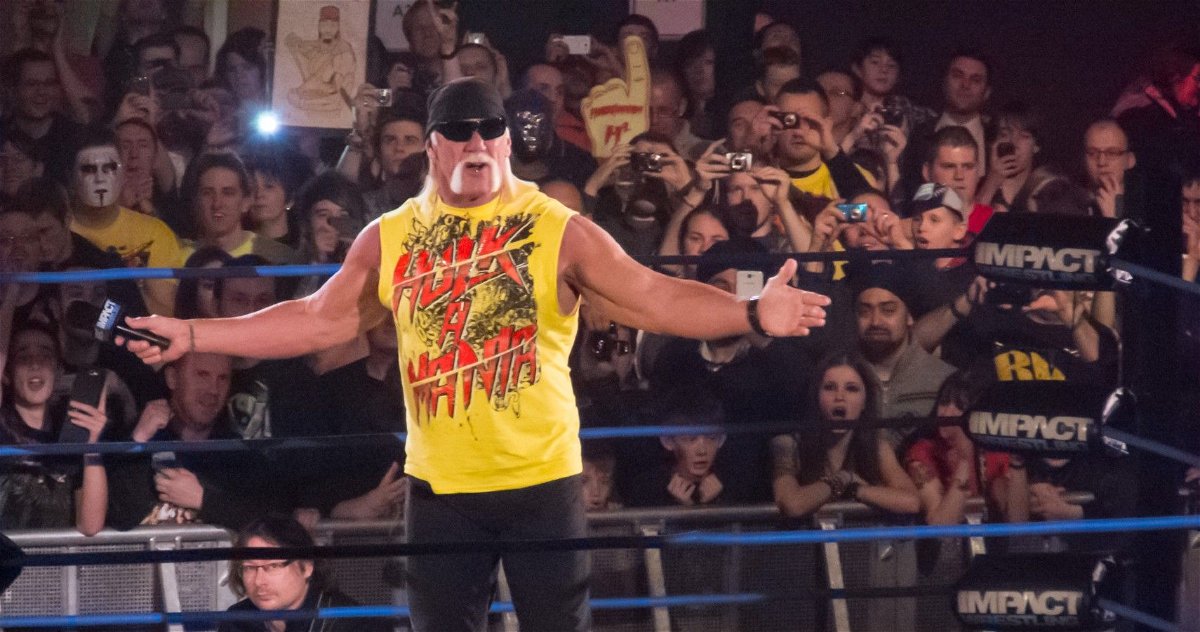 Interestingly, he never won a championship in Impact Wrestling. But he was a major attraction for all the fans over there. Impact Wrestling and WCW are not the only two promotions Hogan had competed in.

Not to forget, Hulk Hogan is one of those few individuals who are a two-time WWE Hall of Famer. He won the WWE Championship on six occasions and also came out as the winner of a Royal Rumble Match in 1990 and 1991.