Mark Calaway, aka The Undertaker, will be inducted into the 2022 Class of WWE Hall of Fame during WrestleMania week. WWE will honor The Phenom’s legacy on April 1st in Texas.

Late Leon White, aka Big Van Vader, will also join The Undertaker in the 2022 Class of Hall of Fame. Just like The Deadman, Vader also helped revolutionize the wrestling industry.

However, the wrestling fans also know Vader for one weird incident in the middle east. Big Van Vader involved himself in a physical altercation with a news reporter in 1997. During this interview, The Undertaker also accompanied Vader. This incident took place because Taker and Vader were asked if wrestling was fake or not.

On the one hand, The Undertaker responded with a diplomatic answer, but that’s not how Vader chose to respond. Instead, Big Van Vader lost his temper and flipped the table to rough up the reporter.

Why was The Undertaker scared of what was going to happen?

Before Taker’s prominent induction in his hometown, he appeared in yet another interview with CBS Sports. The host of CBS Sports, Shakiel Mahjouri, took The Undertaker down memory lane to the infamous 1997 Kuwait incident of Big Van Vader.

“I’m just sitting there thinking; I got my shades on, and I’m sitting there with the belt. And Vader, I could see it coming long before it ever happened. I’m thinking to myself, ‘Don’t do it, Leon [Vader], don’t do it. He’s doing it. Yep, this is not going to be good,’” Taker mentioned.

He added, “Yeah, everything just broke down immediately, and I’m thinking, Oh my gosh, you don’t know when you are in a foreign country or what the ramifications of putting your hands on somebody else is. So you don’t put yourself in that position.”

According to The Undertaker, it was a scary night for the company because they were not in their home country, the United States. The Phenom knew right there that Vader’s action would put them in serious issues.

Imagine, The Deadman, who puts fear in opponents’ eyes, fearing the consequences of the late Leon White’s actions.

Did The Deadman think Vader was correct?

The soon to be WWE Hall of Famer knew that Vader was trying to protect the WWE business. However, according to Deadman, professional wrestlers have to be more ethical than what they portray on television when they’re in a different country.

Undertaker stated, “I appreciate Leon; I appreciate the fact that he was protecting his business. But there is a time when you have to be a little more diplomatic and vague, and you can say things a little differently. But when you start putting your hands on people, it hadn’t turned out well for many people that decide to slap a reporter or grab somebody because they mark on your business.” 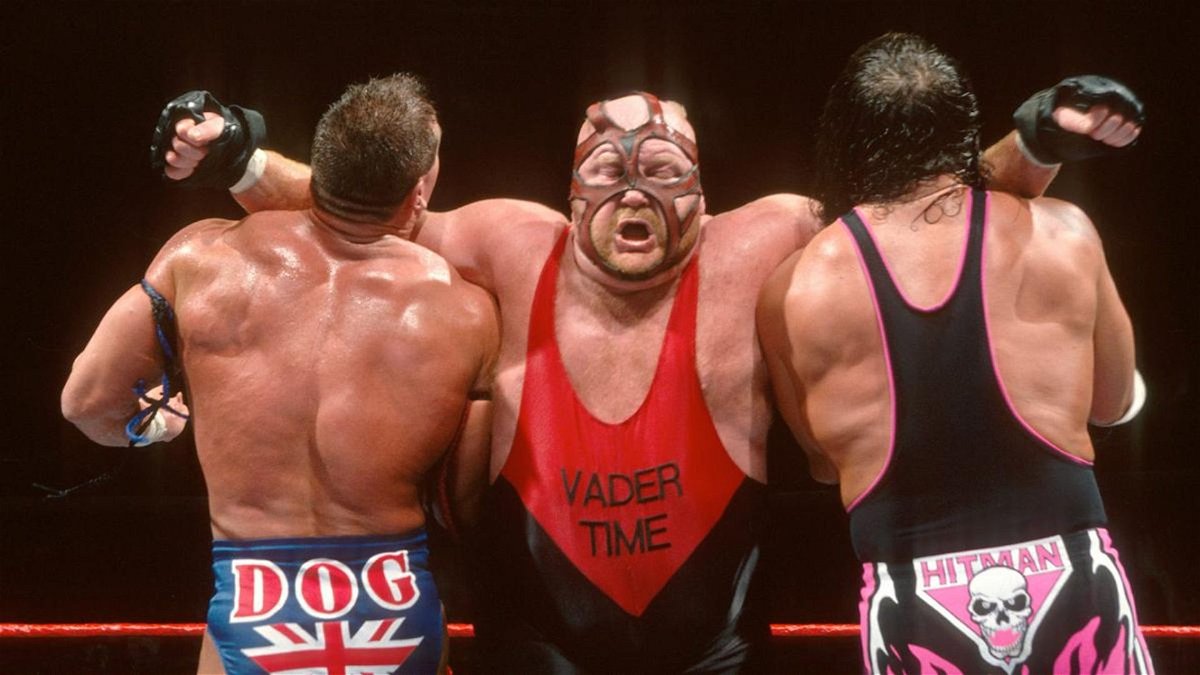 Even though Big Van Vader was trying to protect his sports, he took a shot at a news reporter. When Vader flipped the table in anger, he created a mess in the room.

A brawl broke out in the newsroom and security had to get involved to remove the WWE legends out of their building.

“I remember them whisking me out when everything broke down. I look back, and I see Leon like, ‘Well, Taker, what do I do?’ I’m like, ‘I’ll see you at the hotel, brother.’ I’m actually getting pulled, physically getting pulled, to get into the car and get out before everybody gets arrested.”

“Because we just didn’t know, but I knew that was going to be a bad decision right away, and it was. He didn’t leave with us; he had to stay there for a week or so after we all left,” Phenom concluded. 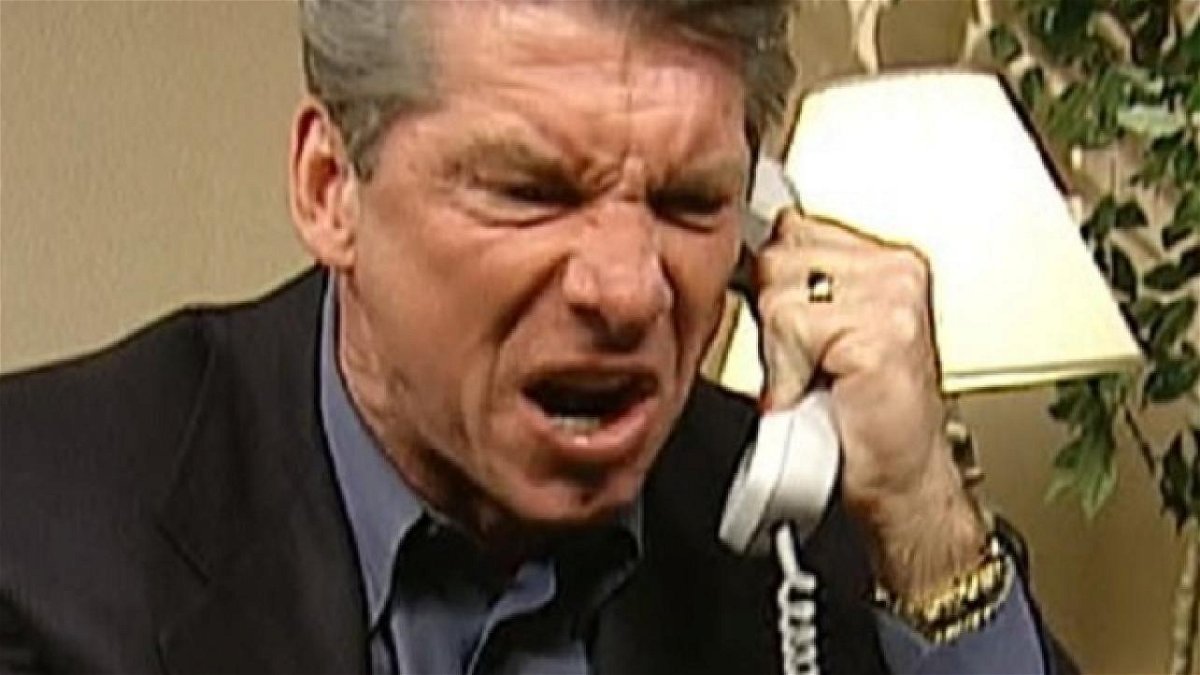 Only The Undertaker and other people from the WWE creative could leave the middle-east. But they placed Vader in custody as the news reporter filed a case against him. Finally, WWE owner Vince McMahon pulled some contacts to bring Vader back to the United States at the earliest.

WWE will posthumously induct Big Van Vader at this year’s Hall of Fame alongside The Undertaker.