Elizabeth Huberdeau is the first wife of ‘The Champ’. Surprisingly, Cena and Huberdeau provided the public with an eye-opening, exciting story of teenage love that became an apparently happy marriage.

After Elizabeth Huberdeau, Cena started dating WWE Superstar, Nikki Bella. You will be shocked to know that Huberdeau’s estimated net worth is more than Nikki Bella’s. Wonder how is it possible? That’s because Cena’s ex-wife is an exceptional woman.

What is the net worth of the first wife of 16-time WWE Champion John Cena?

Even though Cena and Huberdeau started their love story in their teenage, nobody knew her. However, in 2009, ‘The Champ,’ while promoting his movie, 12 Rounds, declared to marry his girlfriend, Elizabeth Huberdeau. Cena and Huberdeau had been friends since their senior year of high school. 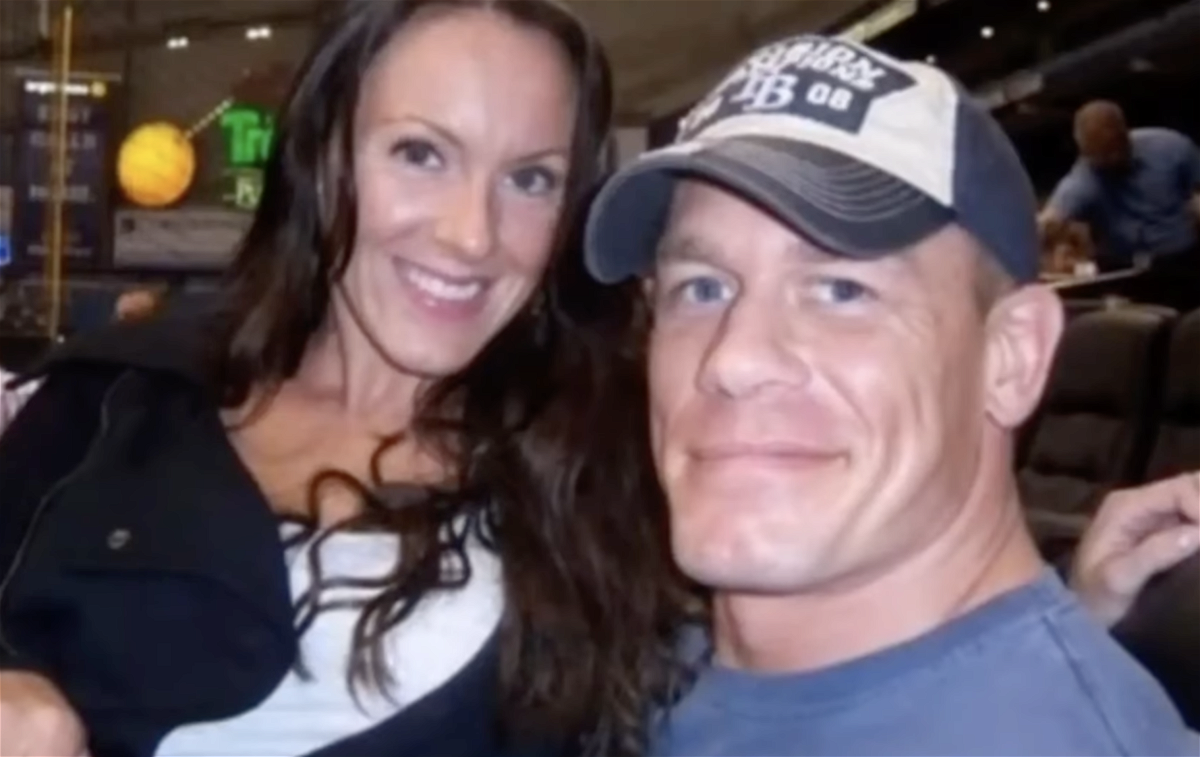 After John Cena announced his marriage to his high school sweetheart, the couple exchanged vows within five months. In Boston, Massachusetts, the pair got married at a private wedding ceremony on July 11, 2009.

But their marriage lasted only for three years. Cena’s and Elizabeth’s marriage ended on 1st May 2019. As per the reports, the couple got into a disagreement about remodeling their house, which led to constant quarrels between the two. This incident was the last straw in their teenage love story, and they finally separated ways.

As per Media Referee, Elizabeth Huberdeau is a Real Estate Developer and a Businesswoman. After high school, Huberdeau began her career as a real estate agent, and now she has an estimated net worth of $10 Million. She received a massive settlement from the divorce with John Cena, which is reportedly $55 Million net worth.

After the divorce of John Cena and Elizabeth Huberdeau, ‘The Champ,’ within four months, started dating WWE Superstar, Nikki Bella. She is one-half of the tag team, The Bella Twins. Nikki Bella made her WWE SmackDown debut in 2008 and soon became a two-time WWE Divas Champion. She is one of the most of the top stars in WWE history, along with her sister, Brie Bella. 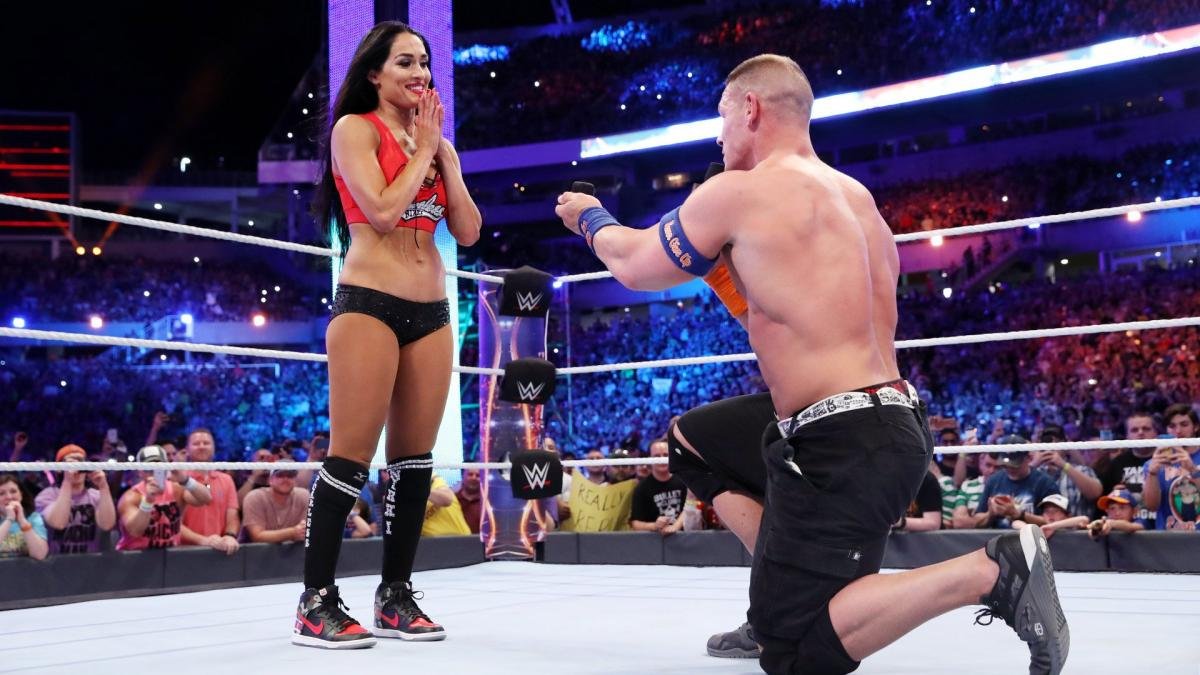 The former WWE Champion and Nikki Bella had a good run as a couple on WWE programming. Cena made a grand gesture by proposing to Nikki Bella in the middle of the wrestling ring. Many imagined that Cena and Bella would tie knots. But unfortunately, ‘The Champ’ was not open to having children back in the day, and thereafter, Nikki Bella and John Cena called off the wedding.

Even though Nikki Bella is a sports entertainer, Cena’s ex-wife Elizabeth’s net worth is more than her. According to Celebrity Net Worth, the two-time WWE Divas Champion estimated net worth is $8 Million.

After all this, Elizabeth Huberdeau is a perfect example of a strong and independent woman who understands how to overcome obstacles in her life. She created an empire from her interest in being a Real Estate Developer.