WWE Hall of Famer Kurt Angle recently shared some terrible news about his brother Eric. Kurt had previously posted about Eric’s health problems as well, but his most recent update was heartbreaking.

Unfortunately, Eric’s left kidney was found to have cancer. Consequently, Angle is pleading for a kidney donation for his brother Eric by anyone who serves as a match for him. Kurt Angle has also mentioned how one can come up and donate a kidney.

Kurt has highlighted the urgency of the matter in his Twitter post. He said that “We are literally racing against time”.

Kurt also went on to describe his loving relationship with his elder brother and how strong a bond they share. Eric has a wonderful family with his wife and two stepchildren. Eric also owns a dog named Libby. 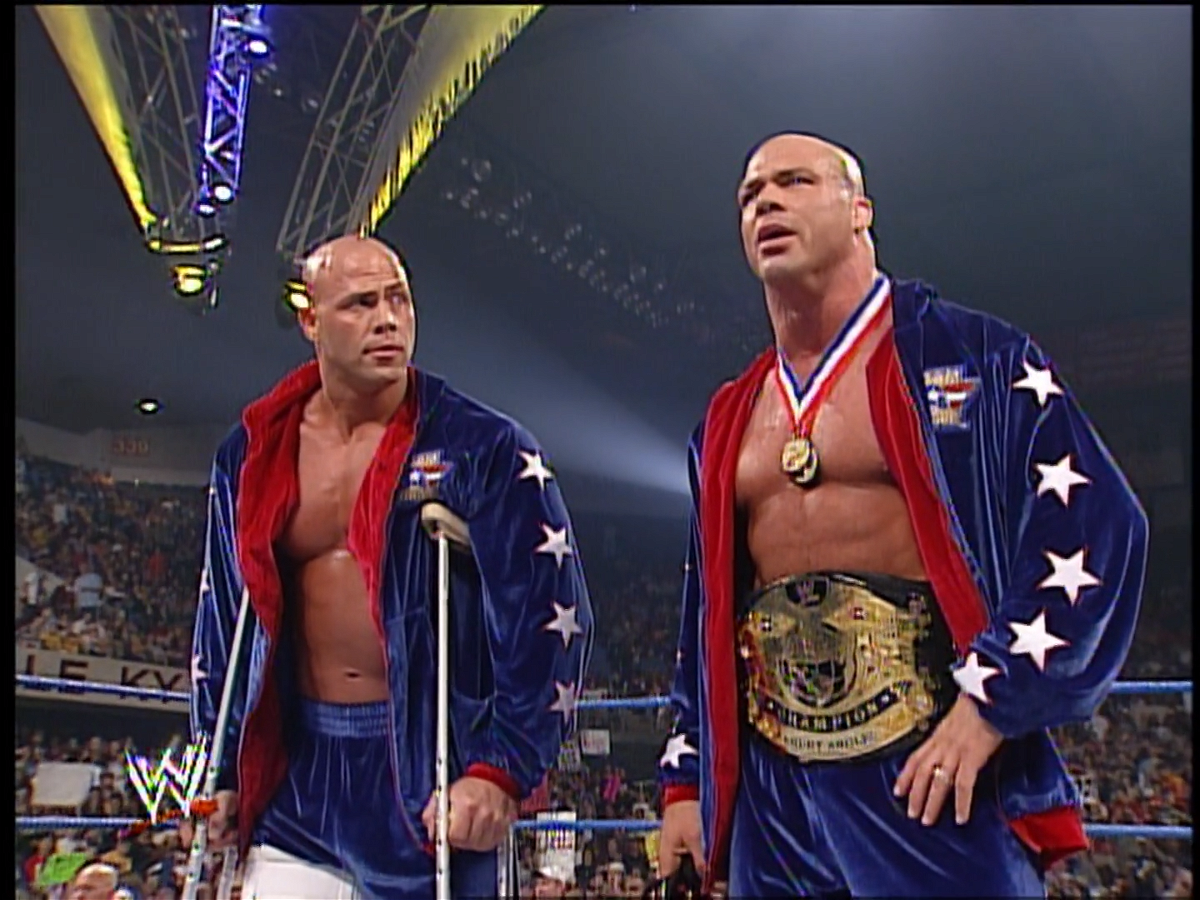 Kurt further shared the fact that he himself tried to donate his kidney for Eric but unfortunately he was not a match. Moreover, Angle has shown his gratitude to those people who tried to donate but were not a match. He has emphasized the realization that this donation is a monumental request. 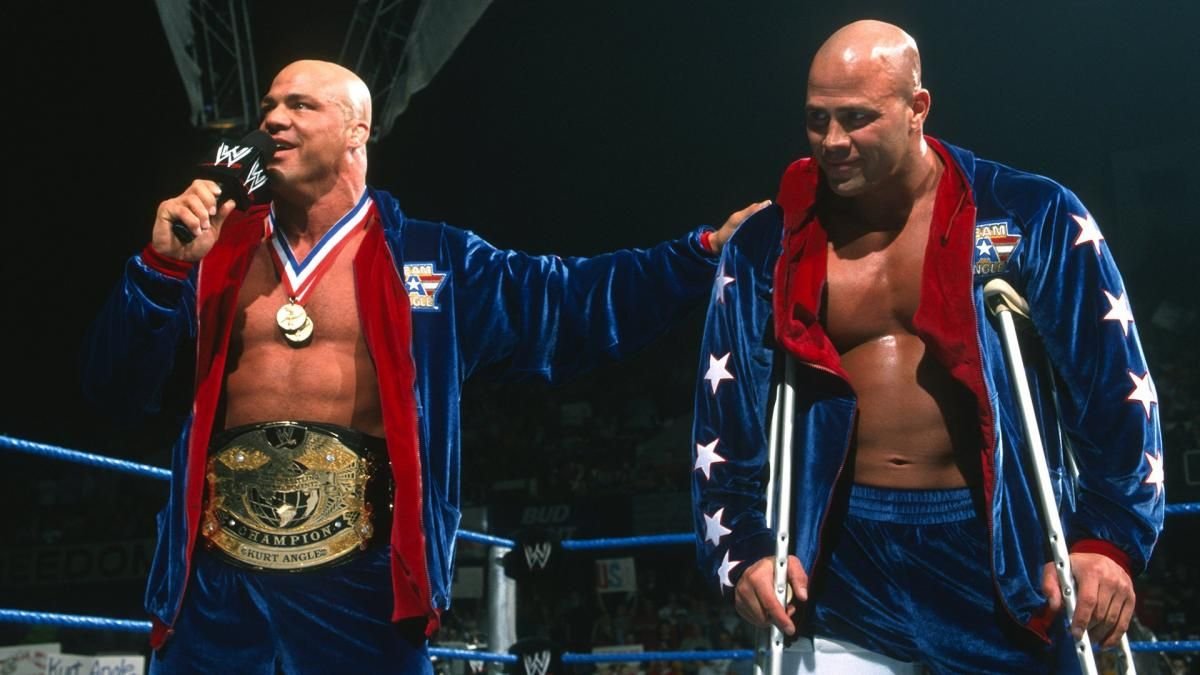 However, he has pleaded that if any individual finds it in their heart to donate their kidney and help Eric, they can do so on this website. Moreover, if one wants to know more about becoming a living donor, one can visit this website as shared by Kurt in his post. Angle’s fans have shared the news all over social media and their thoughts and prayers are with The Angle family.

When was Kurt Angle’s last match in WWE?

Kurt Angle has had one of the most iconic careers in WWE history. Coming into professional wrestling after winning a gold medal in wrestling at the 1996 Olympic Games, Angle impressed everyone.

His last match was against Baron Corbin at WrestleMania 35 in 2019. Baron defeated Angle and Kurt officially retired after the match.

Kurt had an amateur background, yet he picked up the ways of the pro-wrestling industry incredibly quickly and was able to give stellar matches.

His in-ring skills are still considered a benchmark for any great wrestler today. Moreover, Angle was able to win the hearts of the WWE Universe with his engaging promos and character work. When it comes to being a complete WWE Superstar, no one matches Kurt Angle’s credentials and work.