Tonight’s WWE SmackDown on FOX saw Sheamus and Ridge Holland introduce Butch during a backstage segment to hype their match against Kofi Kingston and Big E. Michael Cole referred to Butch as another one of Sheamus’ protégés, and noted that they are all longtime friends.

Butch then accompanied Holland and Sheamus to the ring for their match against Big E and Kingston. While Sheamus and Holland controlled most of the match, Kingston mounted some offense later on but Butch distracted him from the apron, which allowed Sheamus to finish him off for the pin to win.

Butch worked SmackDown dark matches on January 7 and February 4, losing to Tommaso Ciampa in both. He also picked up wins on WWE Main Event in January, defeating T-BAR and Akira Tozawa. Butch has not wrestled on NXT 2.0 since coming up short against NXT North American Champion Carmelo Hayes on March 1, which came two weeks after his Weaponized Steel Cage match win over Tony D’Angelo at Vengeance Day.

Stay tuned for more on Butch’s call-up. Below are a few related shots from tonight’s SmackDown at the Legacy Arena in Birmingham, AL:

A Kenny For Your Thoughts
@akfytwrestling
Even I didn’t see Pete Dunne being called friggin BUTCH https://t.co/QFRI36PelF 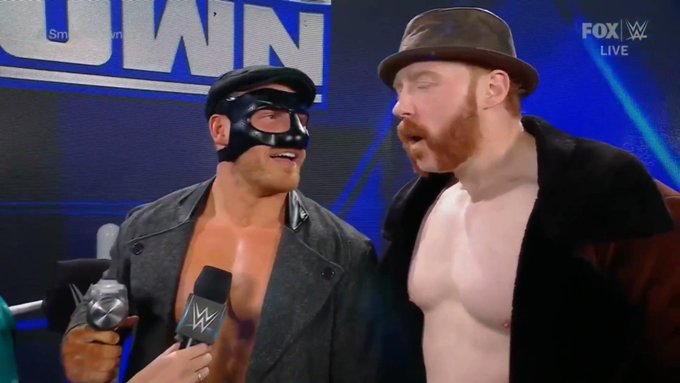 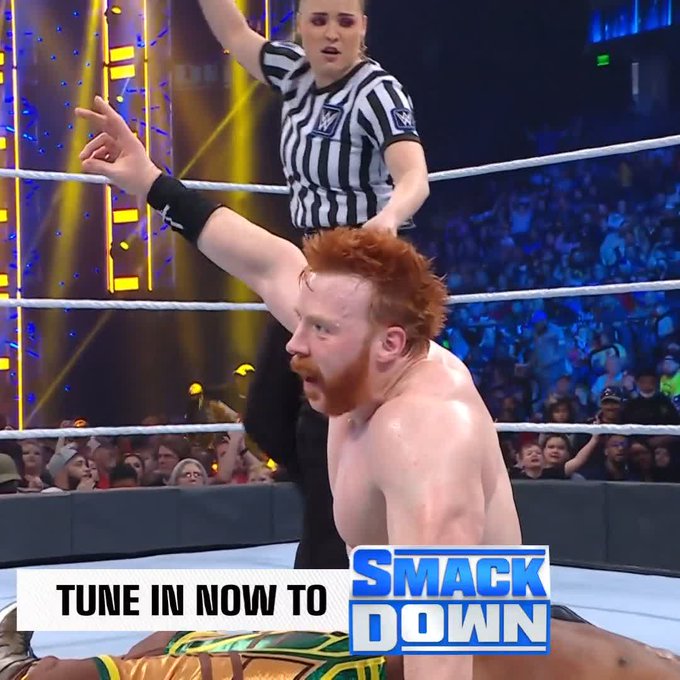 Fiending For Followers ‼️
@Fiend4FolIows
Pete Dunne is now Butch, BUTCH?! 😂 I don’t even know what to say. #SmackDown https://t.co/MFPvvUuRtS