Triple H has a notorious reputation for being a gravedigger, period. On one side, he is seen as this legendary wrestler who has been part of some memorable matches and storylines but on the other side, there is this man who is known as a selfish backstage politician.It is only a matter of perspective about the same that separates Triple H fans from Triple H haters and we are going to concentrate on the latter category for the time being. A lot of WWE superstars have had their grudge with Hunter and here is a look at some of those names whose career was allegedly ruined by the ‘selfish backstage politician’ version of Triple H. 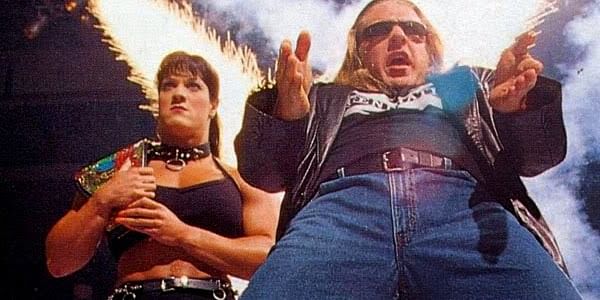 Chyna’s inclusion in the list is not a big surprise. Hunter and Chyna were in a real life relationship back in the late 90s and just like most of the relationships in wrestling business, it bombed. And what was the reason for this breakup? Stephanie McMahon, of course.

Chyna was having a big push back then and she went on to achieve a lot of things that most of the women wrestlers couldn’t even dream of. This big push came crashing down when Chyna found out that Triple H was cheating on her with Stephanie.

The career of Chyna went downhill from there and within no time, she was out of the company. She later claimed that she was engaged to Triple H during Hunter’s affair with Stephanie. 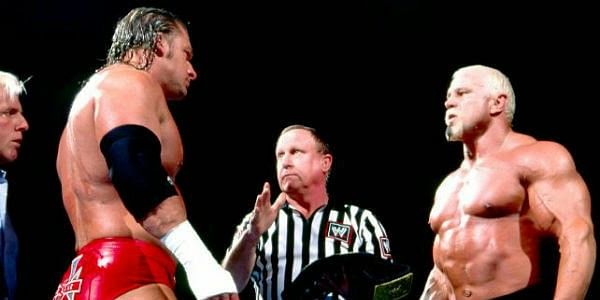 A majority of the modern day wrestling fans would only know Steiner as a genetic freak. But back in the days, he was a credible name in the business. Scott and his brother Rick, together known as the Steiners have a legendary status in the tag team category.

Scott spent a major chunk of his career in WCW and once the company folded, he was signed up by Vince McMahon. The legendary status mentioned earlier made the signing feel like a big deal, and the fans expected big things for Scott. All these expectations however came crashing down when he was put into a feud against Triple H.

The duo had two pay-per-view matches in the feud and both of them ended up making Steiner look weak. He won the first via disqualification while lost the second one cleanly. It was definetly not a start that Steiner would have wanted, and his second run in the company was derailed before it even started. Even though the booking decision was that of Vince McMahon, Hunter raised no question whatsoever about the issue. 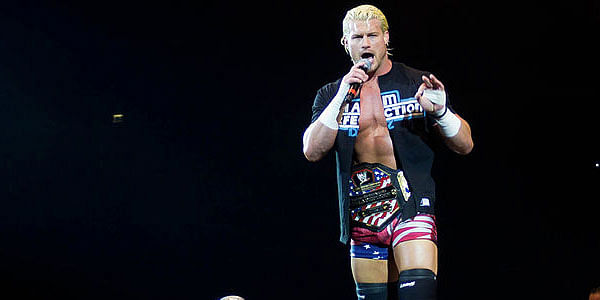 Ever wondered why Dolph Ziggler is not a WWE champion despite having all the right resources? Well, Triple H is allegedly one of the reasons. Ziggler came out speaking against Hunter at one point saying that Hunter only wants to put over his friends. Randy Orton was the example that Ziggler had and the claim seemed credible as well.

According to Ziggler, Orton had more opportunities than he deserved in his career while most of the other superstars were overlooked since they were not in Triple H’s friends circle. It was an unwelcomed criticism for Hunter and though the heat between Ziggler and Triple H has apparently cooled down recently, The Showoff is still yet to found a way out of the midcard even after deserving a lot more. And his open criticism of Triple H is believed to be a major reason for this. 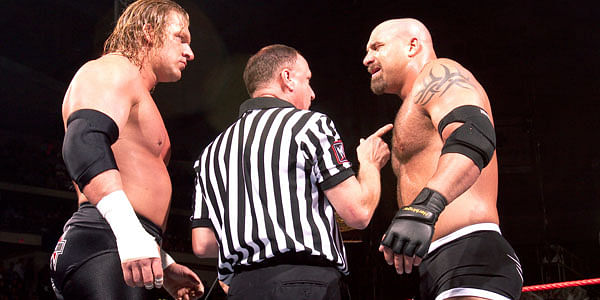 Even though Goldberg never loved the business in the first place, after his success in WCW, he made a big move to WWE. He went on to defeat Rock in the first feud he had and was running through everything he saw in his path until he faced off with Triple H.

The storyline ended up being a mess for Goldberg and the post-Triple H run for Goldberg was nothing less than forgettable. After leaving the company, Goldberg has mentioned many times about how Vince McMahon and Triple H held him back and to this day, he has friction with Hunter. And this is also the reason why he is not returning to WWE despite being interested in an in-ring return. 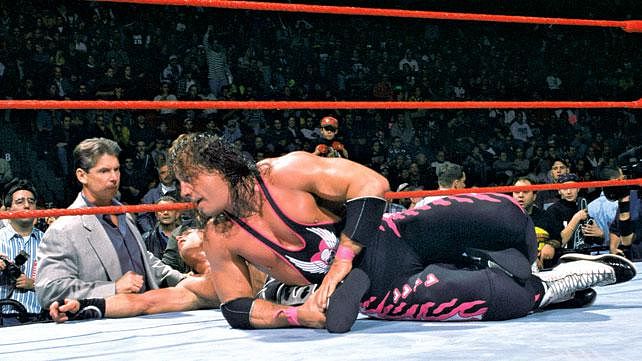 If it wasn’t for the Montreal Screwjob, we would have seen Bret Hart in WWE just years after WCW had folded. Instead, he returned after nearly a decade and was in no condition to give the type of matches that he used to give back in his prime. To keep it simple, Bret Hart’s career went downhill after the Montreal incident and he never managed to recover.

And why is this mentioned in the list you may ask. It is because; Triple H was one of the masterminds behind the whole Montreal Screwjob. Though there is no clear indication on whose idea it actually was, there are claims about Hunter being the initiator. Even if this is not true, Triple H did have a big part in all these, making him responsible for what happened to Bret.