Randy Orton is one of the most experienced individuals in WWE at the moment. ‘The Viper’ has spent several years working for WWE and has always entertained the fans, both as a heel and as a babyface.

During all these years, he has come across several individuals, and one such individual was current AEW superstar Bryan Danielson (known as Daniel Bryan in WWE).

During his time in WWE, Bryan and Orton crossed paths on several occasions. They had a huge rivalry in 2013 and even had some title matches where they fought against each other.

Recently, during an interview on Out of Character with Ryan Satin, Randy Orton admitted he misses his former WWE rival, Daniel Bryan. Randy said, “God, I miss Daniel Bryan. I wish he was still here.”

Bryan is one of the most loved individuals in WWE even now after leaving the promotion for rival company AEW.

Though Bryan made the switch from WWE to AEW, he had good words for the WWE Universe and also for the WWE chairman Vince McMahon.

Thus, the fact that Bryan left on a good note makes fans hope that the former Intercontinental Champion might return to WWE someday in the future.

Randy Orton had to defend the WWE World Heavyweight Championship against Bryan and Batista in the main event of WrestleMania 30.

All three men gave their all and kept the fans at the edge of their seats throughout the match.

But in the end, it was Bryan Danielson (known as Daniel Bryan in WWE previously) who came out on top.

It was a dream come true moment for Bryan. On that night, he held the WWE Championship for the third time in his WWE career.

Bryan Danielson is yet to win a championship in AEW

Bryan Danielson is a champion, and he has proved himself time and again.

However, since his move to AEW, he is yet to win a championship. But no one can deny the fact that Bryan had competed in some of the greatest matches in AEW history. 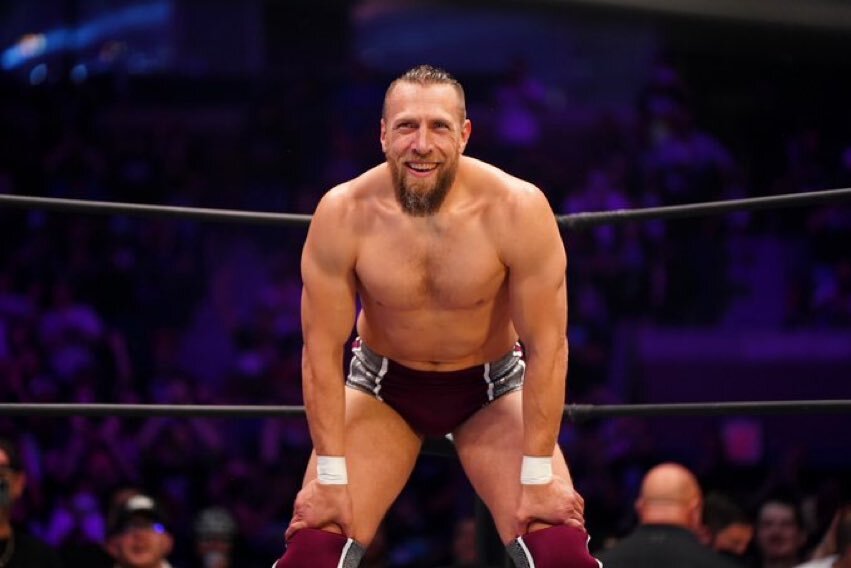 The former WWE superstar competed for the AEW Championship on a couple of occasions. But he has not yet been successful in capturing the championship.