Following this announcement from ‘The Game’, fans and superstars have taken to social media to pay tribute to the WWE legend for his incredible achievements over the years.

WWE Hall of Famer Ric Flair also reacted to this shocking news. During an interview with TMZ Sports, the interview asked Flair about his feelings and how big Triple H is to the sport.

Flair said, “He is huge to the sport. He is a great guy. I have a lot of compassion and a lot of sympathy.”

Triple H is indeed one of the biggest names in professional wrestling. He had been an idol for many and the former WWE Champion also helped several young pro wrestlers in their careers.

Ric Flair obviously had a history with ‘The Game’ in WWE. They had been part of one of the most famous and popular professional wrestling stables, Evolution.

After Randy Orton and Batista had parted ways, Flair and Triple H were the remaining ones. But at the “WWE Homecoming” episode of WWE Raw on October 3, 2005, ‘The Game’ attacked Flair with a sledgehammer, putting an end to the Evolution. 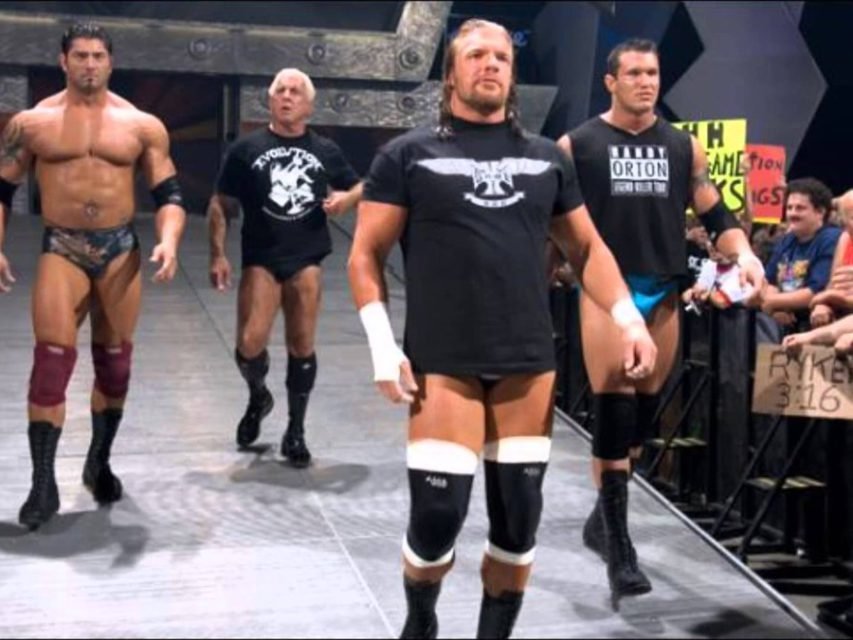 Both of them then competed against each other a few times before moving on. However, there have been some short reunions at times going forward.

A look at the glorious in-ring career of Triple H

Triple H had a professional wrestling career that is over 25 years. Prior to joining WWE in 1995, he competed in WCW as well.

Just after one year after signing for the company, ‘The Game’ became the WWE Intercontinental Champion on October 21, 1996, by defeating Marc Mero. 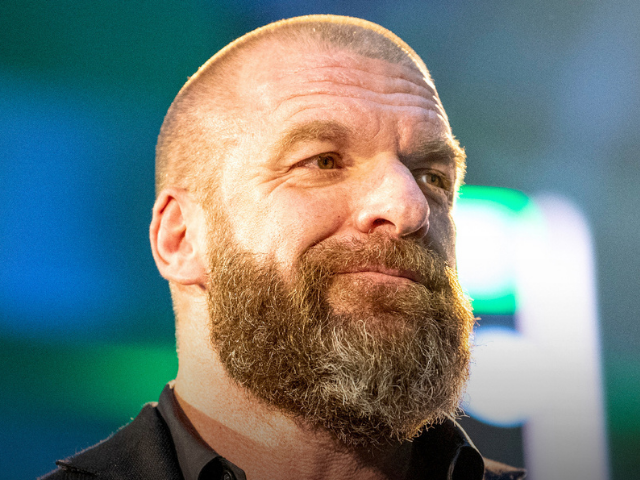 He is a 14-time World Champion having won the WWE Championship nine times and the World Heavyweight Championship five times.

‘The Game‘ also experienced glory in tag team competitions as well and has been part of groups and stables like The Kliq, D-Generation X, and Evolution.

Triple H had competed in several types of matches throughout his career. His last televised match came against Randy Orton at WWE Super ShowDown in 2019.