There have been rumors suggesting Kevin Owens and Sami Zayn may be on their way out of WWE once their contracts end. The belief in WWE is that they might not re-sign. That is the reason the two have been getting a push of late in order to make them happy and convince them to stay.

Kevin Owens is currently a prime focus on RAW, where he is in a feud with Seth Rollins and WWE Champion Big E. The three men will face each other on Day 1 for the championship. Zayn, on the other hand, just had a Universal Championship match against Roman Reigns on the previous episode of SmackDown.

Dave Meltzer of the Wrestling Observer Newsletter has said that Owens and Zayn are both close to the Young Bucks and most of the AEW roster. They are also part of the ‘indie scene’ and would be a good fit in AEW:

”Owens and Zayn are the two guys people know about whose deals are due soon and obviously both do go back with the Young Bucks, Adam Cole and others to PWG and the indie scene. If nothing else, you’d think they would listen to offers. Both being given more TV time of late is likely due to wanting them to be happy with their push and stay. But on the flip side, if they don’t sign they can use them as names to put over the top people the way the booking is going,” said Meltzer. 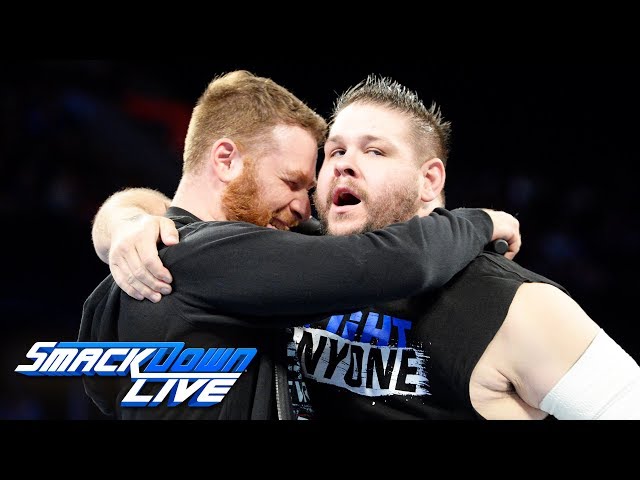 A recent report suggested that Kevin Owens is most likely to leave WWE after his contract expires in January. Although Kevin Owens has not been a main-event player for most of his WWE career, he has seen a lot of success in the company.