The 16-times WWE Champion John Cena has been a babyface (good guy) throughout his wrestling career. So, naturally, the WWE Universe has always loved John Cena and his ‘Never Give Up’ attitude inside the ring. As a result, many young generation fans and even professional wrestlers have grown up watching John Cena.

One of the WWE Superstars who have the utmost respect for John Cena is a former Women’s Champion. She is also the newly formed Women’s Tag Team Champion, Sasha Banks.

The Boss, aka Sasha Banks, had spoken on multiple occasions that she grew up watching Cena and his wrestling maneuvers on television when she was young. The Champ has inspired Sasha Banks in a way only John Cena can pull off! However, Banks’ favorite wrestler is not Cena.

Who is Sasha Banks’ favorite wrestler if not John Cena?

‘The Boss’ aka Sasha Banks, was invited on the latest episode of Logan Paul’s Impaulsive podcast. One-half of the Women’s Tag Team Champion had high praises for John Cena as she feels Cena is still the standard of the WWE.

Banks said, “I grew up watching John Cena, but he wasn’t my absolute favorite wrestler. Eddie Guerrero is my number one wrestler. But John Cena is just the standard that we look at as a WWE Superstar. He’s like someone that we need to surpass.”

Meanwhile, Sasha and Logan Paul shared a joke about how The Boss can look at John Cena. This is a reference to Cena’s very famous tagline, “You can’t see me!” 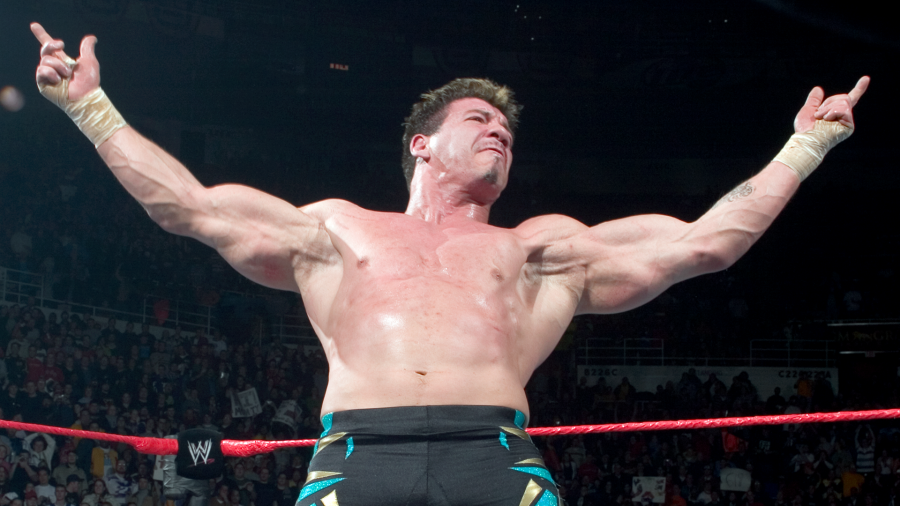 Even though Sasha Banks looks up to The Champ as the number one wrestler in the company, her favorite wrestler is WWE Legend Eddie Guerrero.

The Boss looks to have her ticket to Hollywood!

The former Women’s Champion also stated that along with Cena, even Dwayne “The Rock” Johnson has set a top bar in the WWE. According to Sasha Banks, when we look at the WWE for the two decades, The Rock and Cena are the faces of the company. 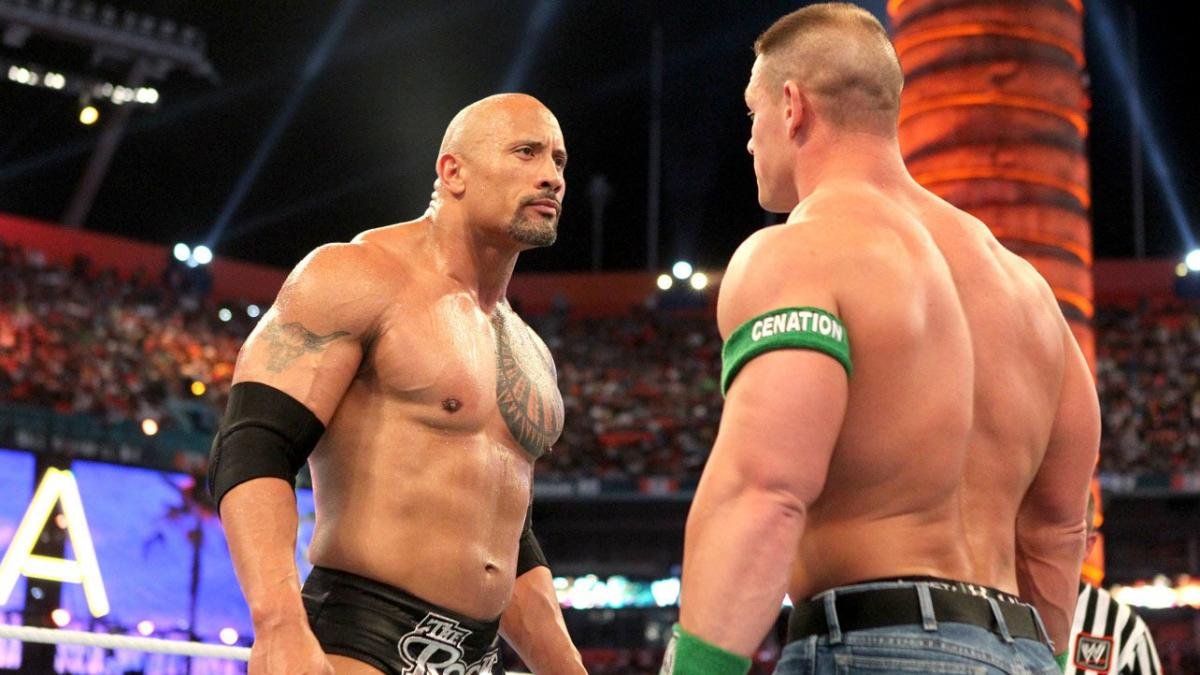 When Dwayne Johnson and John Cena ventured their career outside of the WWE, they became big shots in Hollywood. So, The Boss also looks forward to following the steps of Cena and Johnson.

Sasha Banks was also a part of the Star Wars franchise’s first live series, The Mandalorian. So, Logan Paul asked her if she could become a Hollywood Superstar just like The Champ. 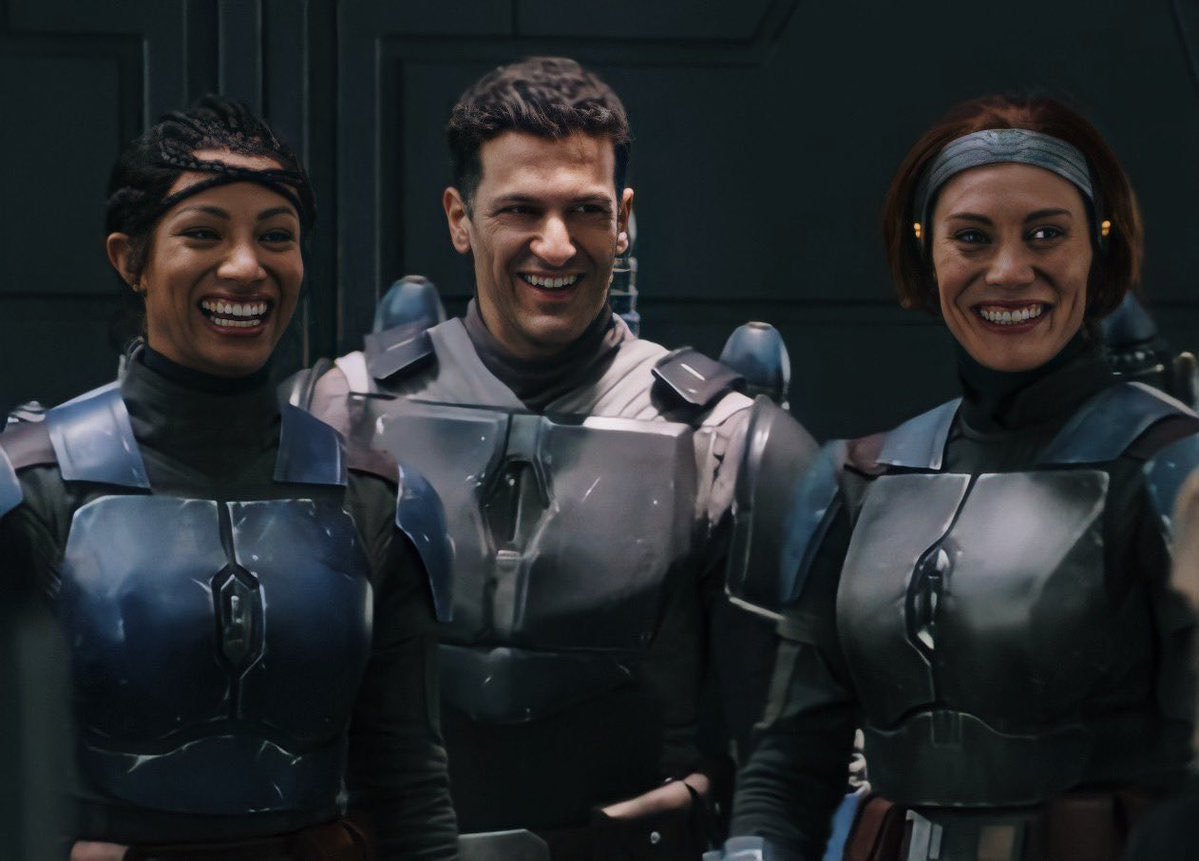 “Yes, I am, but it’s really hard to do with the WWE schedule,” The Boss replied.

Banks also added, “So, if I’m going to take over the world, it’s like I gotta choose one or the other, and that’s the hard part to think of because wrestling has been my whole life.”

Cena and The Rock took their train to Hollywood after they had created history in the WWE. But for Sasha Banks, even if she has achieved a lot of success in the WWE, she’s confused if she could ever be a full-time actress in Hollywood.

What do you think? Will Sasha Banks have her ticket to Hollywood like Cena?