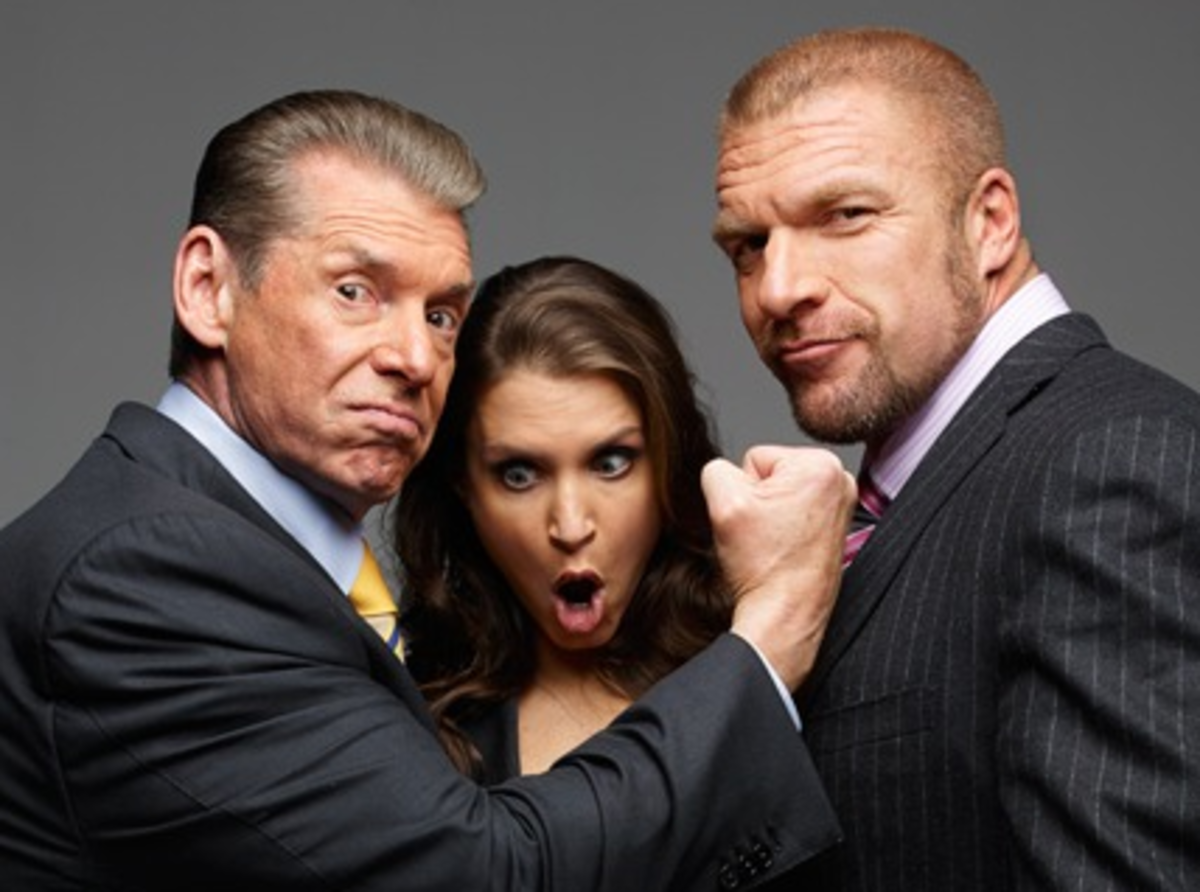 Recently, Brandon Thurston on his Twitter shared his analysis about last year’s proxy statement WWE released. He shared light on the salaries of the top five executives in WWE.

– their summary compensation table (p. 28), and

The Board of Directors didn’t raise the salaries of the top executives for the last 2-3 years. Amidst the pandemic, WWE had also done some budget cuts to maintain the business ongoing and make a profit during those two years.

As per the proxy statement WWE shared, there was no raise given to the top executives for three years. It was also observed that the salaries of Vince McMahon’s daughter Stephanie McMahon and his Son-in-law Triple H were half the amount Vince and Nick received. 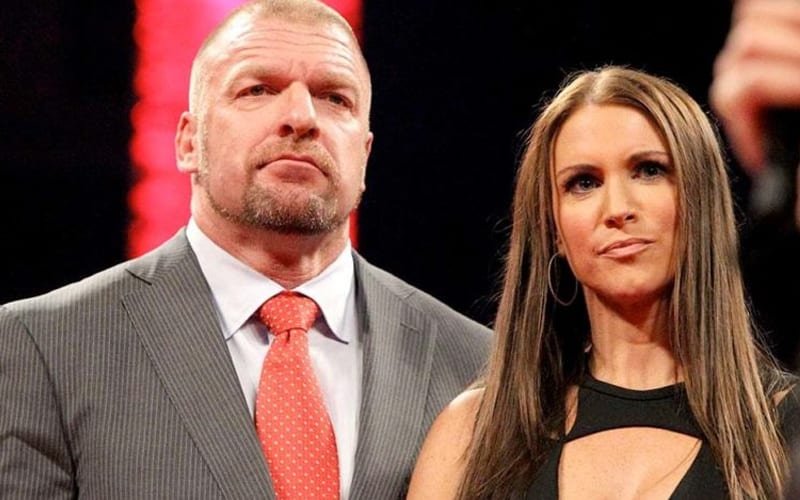 Although, Triple H earns a salary of $1 million as an active wrestler in WWE. However, because of his current health issue, he might be out of action for some time.

What is Triple H’s role in WWE?

While The Cerebral Assassin was having matches in WWE, around the year 2010 and 2011, he also started associating with the backstage work. As of now, Triple H’s role in WWE is Executive Vice President of Global Talent Strategy & Development. 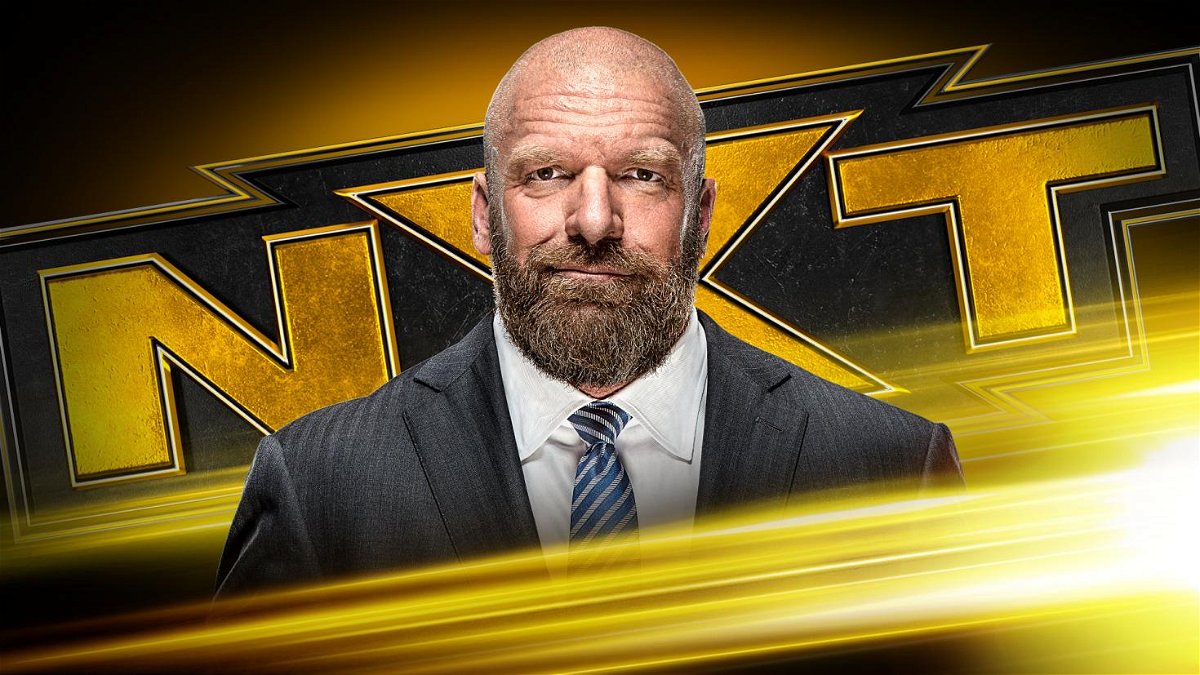 In this role, he oversees the Company’s Talent Development department, serves as a senior advisor to the CEO for talent strategy, and is the Executive Producer of NXT, WWE’s third global touring brand