The Apex Predator of WWE, Randy Orton, has been a part of the company for two decades. For most of his wrestling career, Randy Orton has been a heel (bad guy). But despite that, Orton has always been a fan favorite.

‘The Viper’ Randy Orton has been active in the WWE for almost 21 years. In these years, Orton has achieved immense popularity with the company. Randy Orton is currently 42 years old, and WWE is everything to him.

The Viper, given his age, has still got his impressive athletic skills and moves inside the squared circle. But now, after ‘The Game’ Triple H’s retirement, he’s a little concerned about his wrestling future.

What did Randy Orton take from Triple H’s retirement?

The Legend Killer recently appeared on the latest edition of Ryan Satin’s Out of Character podcast. Orton shared his thoughts about Triple H’s health condition as he announced his retirement from in-ring competition because of the same.

“One of those things for the business that’s given me everything is giving back as much as it’s given me. And I got to see Triple H last night, and I hugged that grown man as hard as I could. And I got emotional because of this [retirement] announcement last week. We had just a few words between one another, but you don’t have forever. This is a really special close-knit group of guys, and this is where it’s at,” Randy Orton stated.

Over these years, inside the WWE ring, The Viper has taken uncountable bumps and has put his body through a lot. Not only that, Orton’s back has suffered several shots because of the legendary RKO finisher.

The Viper now has a different persona

Randy Orton imagines putting his best performance on WWE programming every week on Raw. The Viper is also scared if someday he has to leave professional wrestling. However, Randy looks forward to appreciating what he has in the present rather than worrying about the future.

The Apex Predator added, “To us, this is everything, and you never know when it’s going to be taken away from you. So all of that kind of makes me appreciate the now more, and Riddle being one of those as well. I obviously didn’t like him too much in the beginning.”

“That was very real, but I love the guy now. He’s great, and he has definitely motivated me to give it a little more effort, and he’s making it more fun for me too,” Randy added. 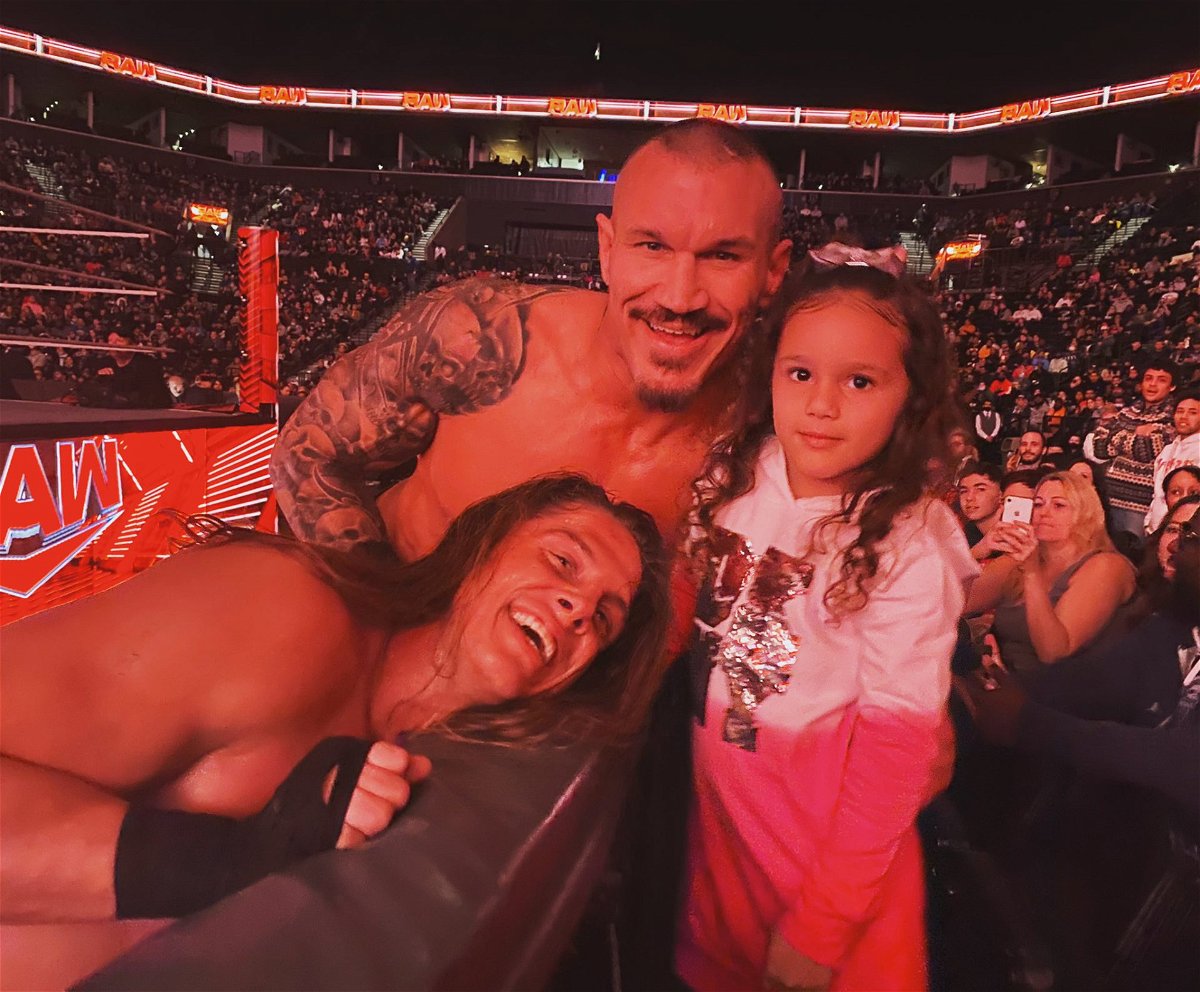 Randy Orton is currently the Raw Tag Team Champion with ‘The Original Bro’ Matt Riddle. We have never seen The Viper so calm inside the ring yet vicious when he wrestles. Orton gives all the credit to his tag team partner Riddle for making his new persona a developed version of The Viper.

For The Apex Predator, wrestling is his entire world, and he currently just wants to enjoy his time in professional wrestling until he can.