Imagine three of the biggest WWE legends in the squared circle at the Grandest of Them All. The 30th Anniversary of WrestleMania witnessed Hulk Hogan, Dwayne “The Rock” Johnson, and Stone Cold Steve Austin in the same ring. WrestleMania 30 kicked off at The Ceasars Superdome in New Orleans.

Hulk Hogan entered the arena first to greet the Superdome crowd because WWE announced him as WrestleMania host. The life of The Hulkster came to a full-circle when he acknowledged the audience because he received the loudest cheer that night.

The two-times WWE Hall of Famer wrestled at the very inaugural WrestleMania of the WWE. Thirty years down the line, it overwhelmed Hogan when he stepped inside the ring.

Hulk Hogan botched at The Biggest Show of the Year in 2014!

The WWE legend Hulk Hogan, however, during his promo, made an embarrassing mistake. He addressed the Superdome crowd as a ‘Silverdome’ audience.

“First off, I’d like to welcome everyone here, at the Silverdome, to WrestleMania 30,” Hulk Hogan said.

The commentator Michael Cole, Jerry “The King” Lawler, and JBL realized that The Hulkster mistakenly recollected WrestleMania 3, where he defeated the WWE legend, Andre the Giant. The New Orleans crowd corrected Hogan by chanting, “Superdome, Superdome, Superdome.” However, Hulk Hogan realized he messed up and greeted the Superdome audience correctly.

The next appeared in the ring was The Texas Rattlesnake Stone Cold. Steve Austin entered the ring with the two-time Hall of Famer and mocked Hogan for his botch. 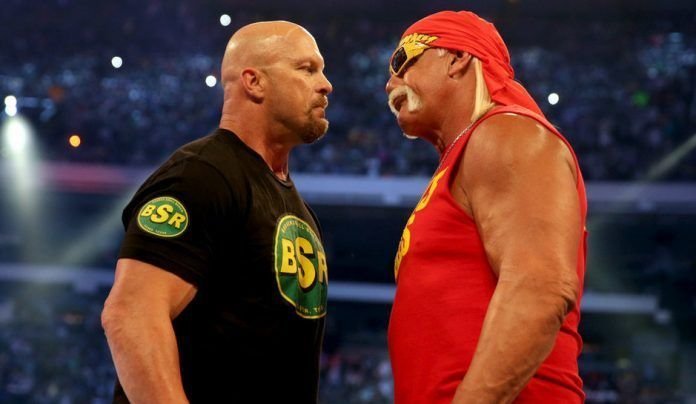 Stone Cold addressed the New Orleans crowd, “If you’re ready for WrestleMania 30, give me a hell yeah! It’s good to be back here at the Silverdome.”

The Texas Rattlesnake left no room for Hulk Hogan to digest his silly mistake. The 75,000 Superdome crowd laughed their stomach off when Stone Cold pulled a rib on Hulk Hogan at the Biggest Show of the Year.

The Most Electrifying mockery in sports entertainment!

What came as a surprise for the WWE Universe was when The Brahma Bull theme song popped. No one expected ‌The Rock would join forces with Hulk Hogan and Stone Cold at the WrestleMania kick-start. 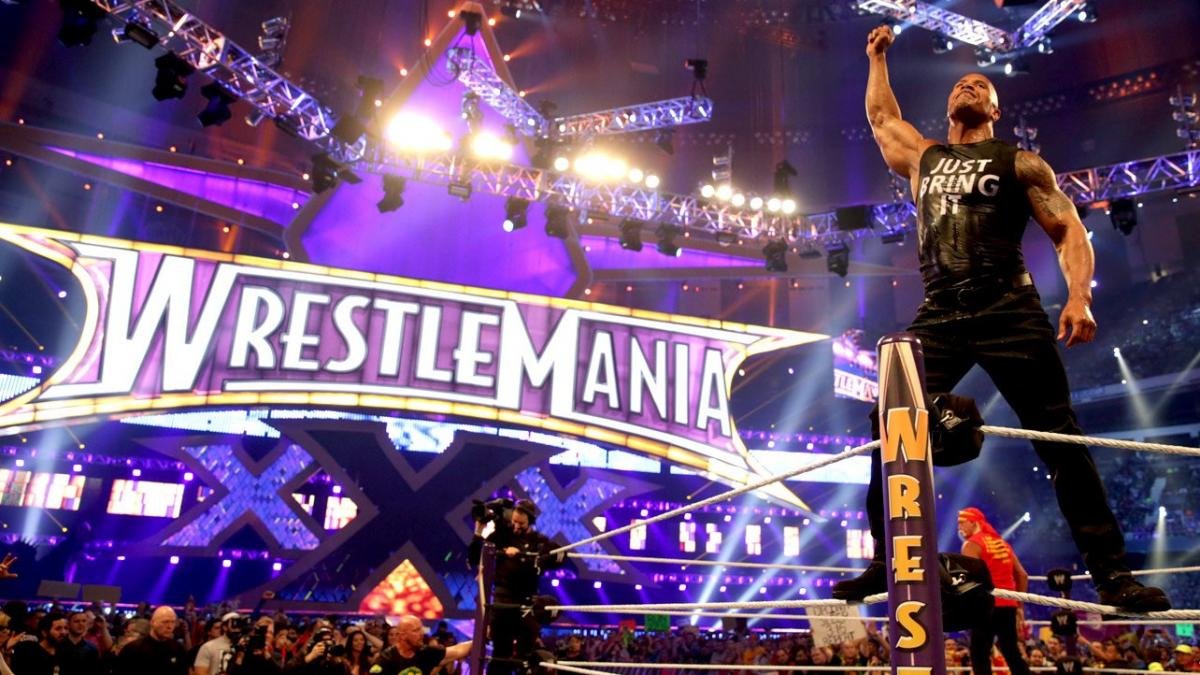 But Dwayne “The Rock” Johnson also left no stone unturned on The Hulkster. The Rock teased Hulk Hogan in front of the live crowd by cutting a humorous promo. “Finally, The Rock, Stone Cold Steve Austin, and the immortal Hulk Hogan have finally come back to the Superdome [Silverdome],” Rocky said.

The Hulkster, Stone Cold, WWE commentators, and the Superdome cracked up with laughter. They understood The Rock was referring to the botch by Hogan. However, Dwayne Johnson and Hulkamania shared a mutual handshake, just a reminder that it was a joke. 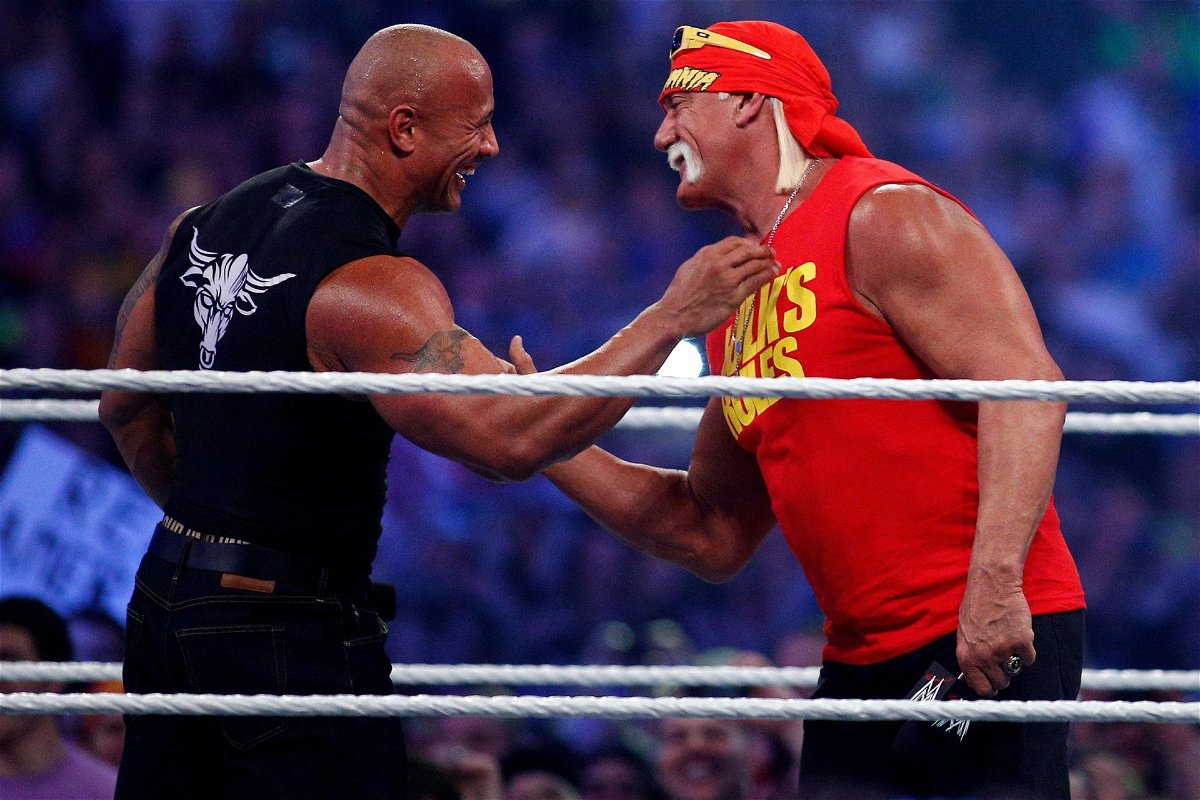 The three WWE Icons confronted WrestleMania 30 with their catchphrases by the end of their segment. Finally, the two-time Hall of Famer culminated their promo by acknowledging the right audience.

The Hulkster mentioned, “So, what are you going to do, brothers, when Hulk Hogan, The Rock, Stone Cold Steve Austin, WrestleMania 30, and the SUPERDOME run wild on you, brother?”

You could feel the energy in the air when Hogan, Johnson, and Austin shared the stage at The Showcase of the Immortals. The three WWE icons enjoyed their moment by drinking a Stone Cold beer in his style. It was The Mount Rushmore of Sports Entertainment that visited WrestleMania 30.