During the match, the wrestler had to keep a watchful eye on the match the entire time. An oversight might have led to disastrous consequences. The WWE Hall of Fame The Undertaker delivered terrible blows to many wrestlers over his career. However, once the Deadman saved the Big Show from brutal injury.

When a SmackDown battle between Team WWF and Team Angle transitioned into a free-for-all. One of the match’s high points may have resulted in a major, life-threatening injury.

The Olympic medalist Angle delivered  the Olympic slam to The Big Show. However, the spot he chose was not ideal, as there was a steel chair waiting for the big show to collapse.

Seeing that Kurt Angle was unaware that the chair was on the slamming spot. Undertaker, who had already been assaulted, slid the chair with his foot, rescuing The Big Show from a terrible injury.

Paul Wright is currently a part of AEW, but fans will remember him as Big Show. 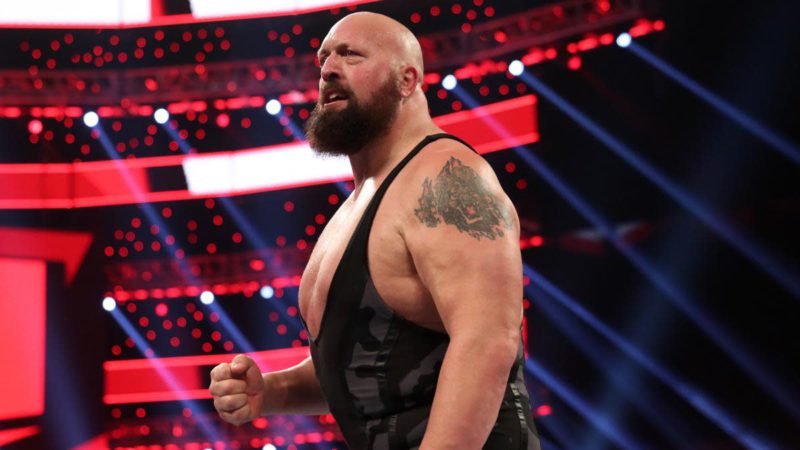 The Big Show had been a part of the WWE for over two decades. Throughout that time, he won World Championships, headlined WrestleMania, and established himself as a legend in the sport.

However, he left WWE and joined AEW. Earlier, talking to Chris Jericho On the Talk is Jericho podcast,

Wight said to Chris Jericho, “It was brutal to actually leave because you do have friends, and you do have family because you’ve got people you spent over 20-plus years with. You have relationships. You have people you look forward to seeing, and then you have to know that look, yeah, I have to leave.” (H/T Wrestling INC)

Watch This Story: From Triple H and Stephanie to Edge and Lita’s Wedding : Top On-Screen Weddings on WWE TV

“There’s nothing here for me to do anymore except go in a direction that I’m not ready to go in. I didn’t want to be a Sgt. Slaughter. ”

On the podcast, he also said that he was told five years ago that he wouldn’t be the main event of any WrestleMania or Pay Per View events anymore. He’ll be accustomed to getting NXT talent.