The Rock and Vince McMahon has a long history in the ring in WWE. Both of them were part of the factions and also were on the opposite sides of each other. The Rock had some brilliant matches and some memorable storylines in the 90s.

Fans consider the 90s for WWE as an era when uncanny gimmicks were introduced and unreal matches took place. Vince McMahon wanted to show something poles apart in WWE that no other company can present. Back in the day, Vince McMahon was adamant about having a much greater show to outshine its rival company, WCW. For that, he was ready to use any idea of matches, he thought, and hence we can find many unnatural matches that happened in WWE in the late 90s.

Vince McMahon wanted to put on a show at The New York Stock exchange in October 2000 as per Bruce Prichard. The plan was to have matches at the noon at the Stock Exchange and go live on WWF.com. Also, Vince wanted Bruce to help him in planning something extra-ordinary for the show.

Recently, on Something to Wrestle with Bruce Prichard, he revealed a match that Vince McMahon wanted to book The Rock into. The Chairman wanted The Rock to have a match with a bear at the New York stock exchange when WWE was planning a show at the stock exchage.

Prichard said, “But what he was telling me was ‘Hey, I want to do this, get it done.’ As he trails off he goes ‘and I want a bear…! I want The Rock to wrestle a bear.’ The Brahma Bull versus the bear. The honest to God living wrestling bear which used to be an attraction back in the day.” (H/T One Stop Wrestling)

WWE had to eventually scrap the plan

The basic idea behind this was to see The Brahma Bull put down the Bear at Stock Exchange. They reconsidered the plan multiple times, according to Prichard. 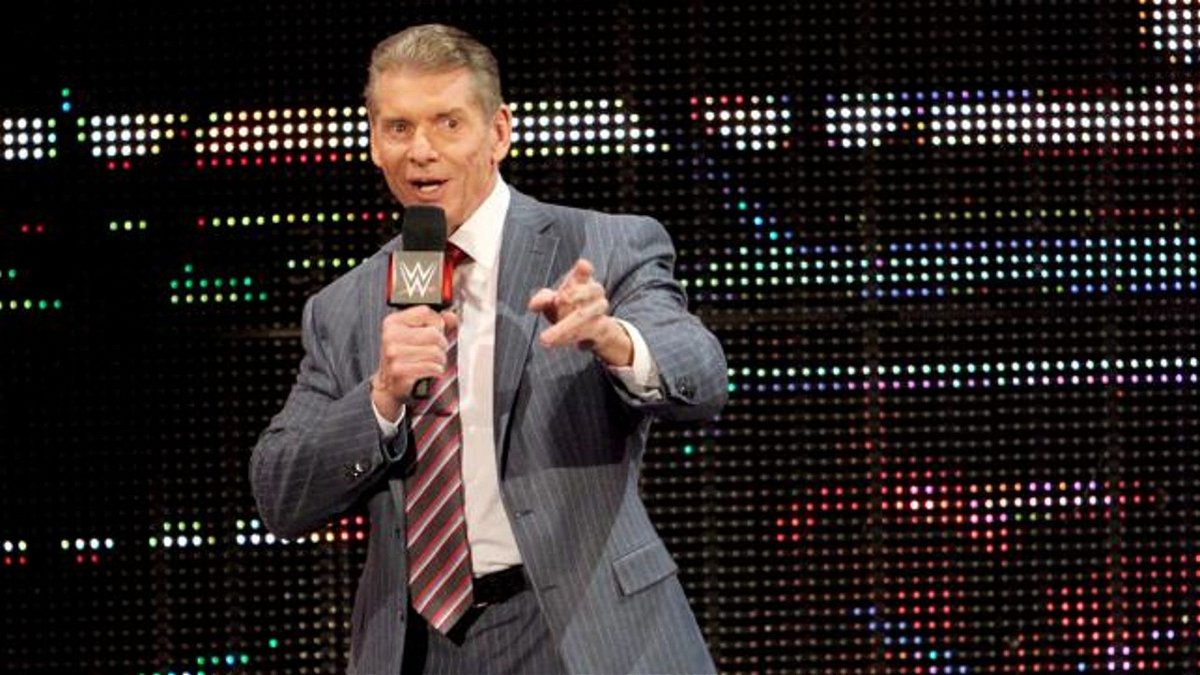 He added, “So anyway, as we’re getting closer to this, the idea becomes ‘well, do you really want a bear hanging around on the New York Exchange the day your stock goes public?’ Well, ‘the bear was out today on the New York Stock Exchange.”

After several discussions, they scrapped the idea. They canceled the match between The Rock and a Bear. It was adequate to see Vince bringing a new idea, but the idea of bringing a bear didn’t work with any backstage official.