Here, let’s talk about the 16-time WWE champion, the Prototype, the Cenation Leader who is hated and loved by millions. But apart from his accolades, what makes him different from the other WWE legends is his attitude. How Cena inspires every human being, on and off the ring, by redefining the stereotypes and accepting the reality is never talked about enough.

Accomplishing everything in the ring and beating the unbeatable, John Cena has been the greatest face ever in professional wrestling entertainment. Later, he chose to try his fortune in Hollywood, and needless to say, he succeeded big time. Currently, The Champ is playing the titular role of Peacemaker in the DC series, which rewrote the stereotype of a Superhero.

Recently, The Chain Gang Leader sat down for a podcast interview for Backstage and reflected on several monumental things in his career. Further, he went on to explain how his life resonates with the Peacemaker and changing stereotypes.

During the In the Envelope podcast, the Face of the WWE reflected on how he used his size in a way that is different from just filling the frame. Also, his new role as Peacemaker, the superhero with no power, but still fights for justice, is a perfect subversion of the predictable masculinity-oriented action heroes. 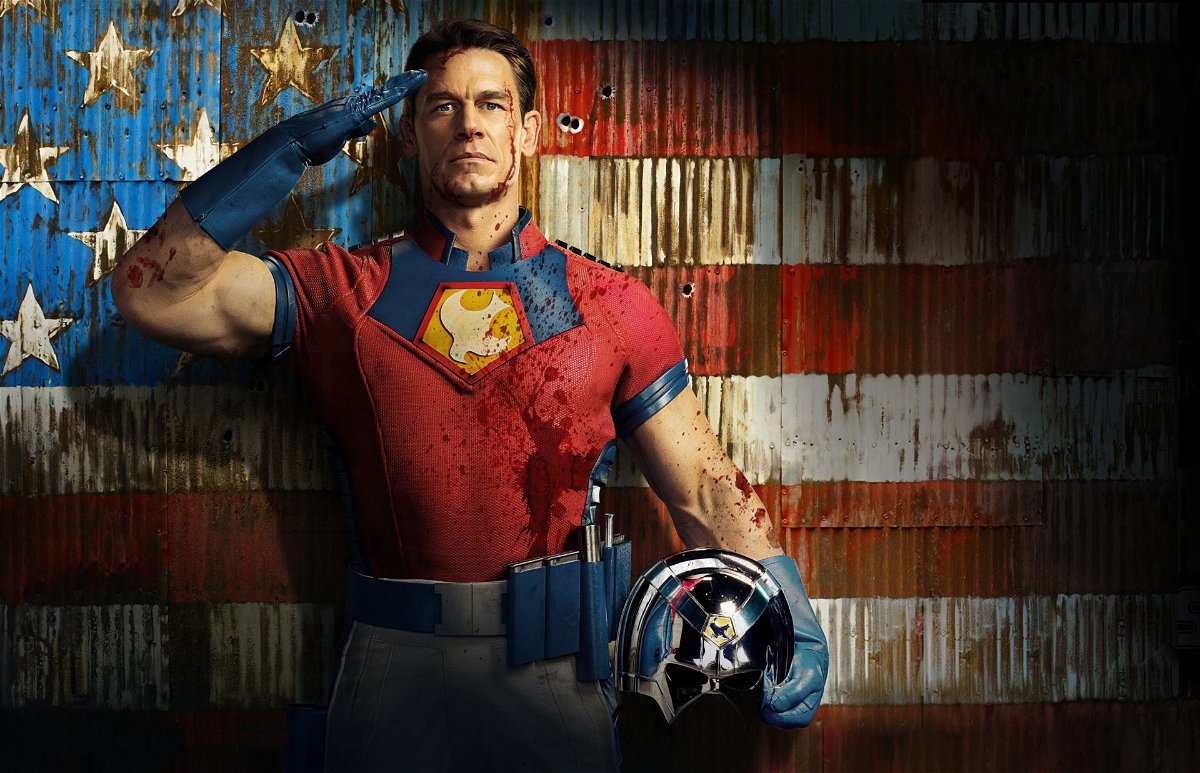 Cena said, “Well, I think it comes from the material. And certainly the conversations with the person leading the charge and that’s the director. If you have a role where they need what a typical… I hate using the word typical because.. I don’t wanna use the wrong word here. But if they have a very judgemental part, on what they think a large person should be, you lean in into all the preconceived stereotypes.”

Furthermore, he reflected on the importance of focusing on the reasons behind one’s large physique, with his own example. “What I liked a out peacemaker is that maybe this guy has gotten in shape so much for reason x. Underneath is this core thing. Or maybe he did it because of this and this. Because he’s socially inept or having struggles at home, you know.”

Cena continued, “Like, I started lifting weights at 12 years old as a form of self defense. Because I got the c**p kicked out of me all the time. And when I started getting sizeable gains at 15, I didn’t become a meathead. I was a weird meathead nerd hybrid. So I guess I understand.”

Such a profound perspective adds more glory to Mr. Hustle, Loyalty, and Respect. Moreover, his wise words make the world admire and respect The Prototype even more.