Chris Jericho regrets calling The Undertaker and his promo ‘boring.’ Chris Jericho claimed that during an episode of Monday Night Raw, Taker was delivering a promo. However, he felt that The Deadman was not doing a great job.

The former WWE Superstar believed that The Phenom was boring the audience. So he interfered with Taker’s promo and told him that his promo was boring on national television.

Chris Jericho, aka The Demo God, has been a part of the wrestling business for almost three decades.

The Olympic Gold medalist invited Le Champion on the latest episode of The Kurt Angle Show. Given Le Champion’s experience in the wrestling industry, Kurt Angle asked Jericho what he would like to change about his early WWF days.

The six-time WWE World Champion assumed that thrashing other wrestlers would suit him since his character was a heel. But unfortunately, he squared off and insulted the WWE legend, The Undertaker. 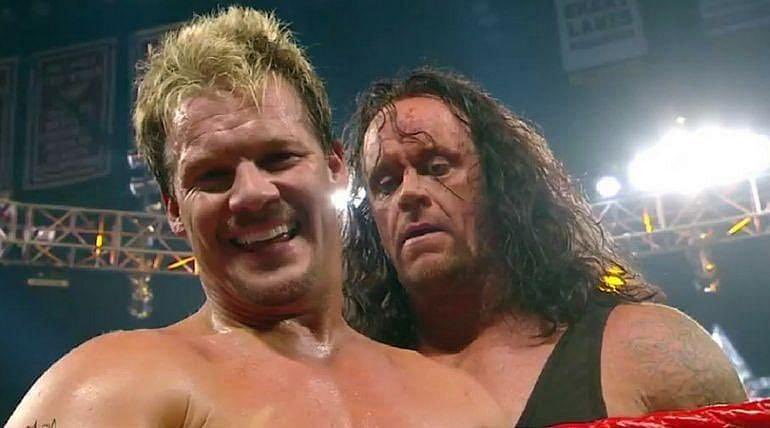 “My second promo ever, I called Undertaker boring, I said you’re boring. And the sad, terrible thing is, he had just done this super long f**king boring promo about taking Big Show to the desert to try to teach him how to be tough and feeding him scorpion meat and drinking water out of a puddle,” Y2J stated.

When Le Champion realized he made a mistake!

In that situation, Chris Jericho knew Taker was trying to make a point. But he felt The Phenom was boring the crowd. The crowd enjoyed Chris Jericho cutting The Phenom’s promo in between. However, Le Champion realized that calling The Undertaker boring was probably a bad idea for him as he was a rookie. 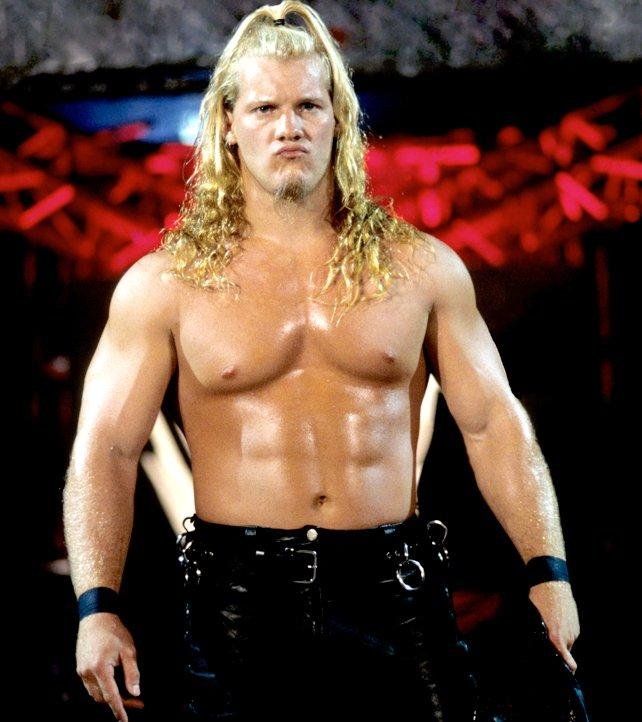 “I was too dumb to realize it, so that got me heat. Right out of the gate, I was just making the wrong decisions. And maybe I would back off a little bit on that. Like I said, read the room a little bit better and realize that this war is real to these guys. It’s not to me cause I was just so happy to be in WWF after all these years of trying to get there. So maybe I could just have been a little smarter in that respect,” Chris Jericho mentioned.

The fans may have loved the impromptu gesture by Jericho; however, when he went backstage, he received a friendly warning from Hall of Famers Stone Cold Steve Austin and Shawn Michaels.

The Rattlesnake and Heartbreak Kid warned Jericho not to call The Undertaker boring. However, Taker and Le champion have buried the hatchet of this incident, and to this date, they laugh at it.